Mexico facing a centerback crisis ahead of showdown with USMNT 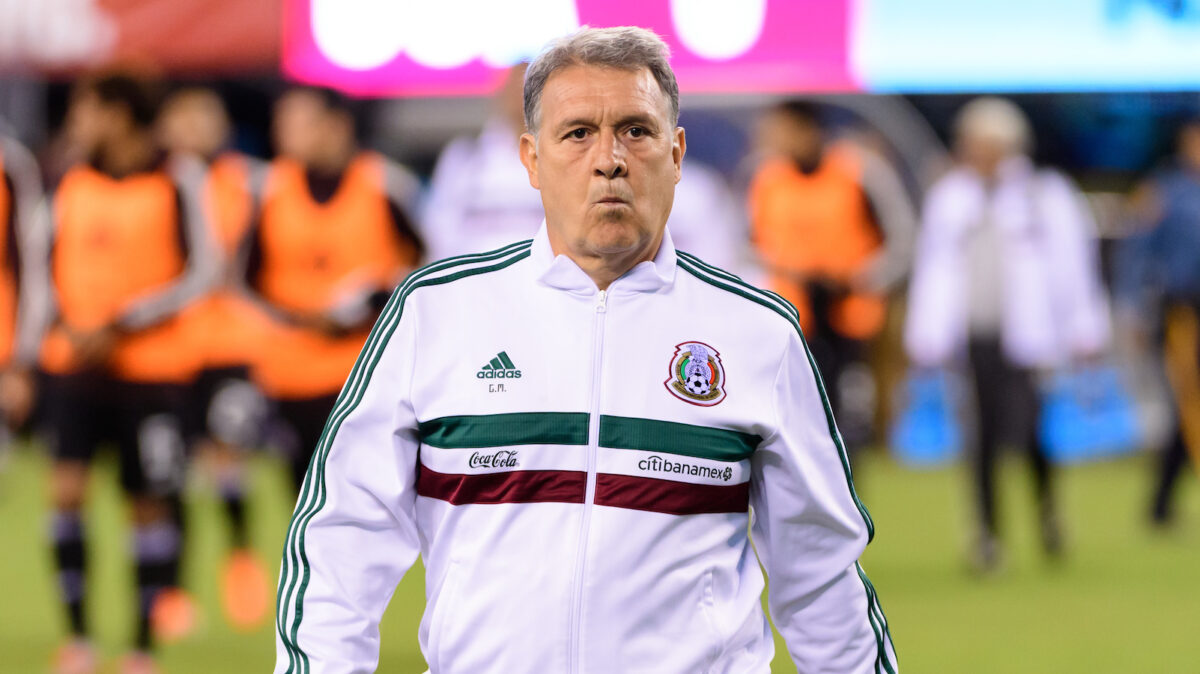 If the Mexican national team is going to slow down in-form U.S. men’s national team striker Ricardo Pepi, and in turn earn a victory on American soil over its arch-rival on Friday night, it will need a patchwork central defense to make it happen.

Tata Martino’s squad is facing a centerback crisis ahead of Friday’s Concacaf Octagonal Round qualifier at TQL Stadium in Cincinnati. Nestor Araujo is suspended, Cesar Montes is out injured and now veteran standout Hector Moreno is doubtful with his own injury issues, leaving El Tri facing the possibility of having to play the USMNT without its top three central defenders.

Araujo, Montes and Moreno have accounted for 11 of the 12 total combined centerback starts for Mexico in the Octagonal round of World Cup qualifying, with Edson Alvarez the only available player on the squad with a central defense start. Alvarez is expected to start in central midfield, meaning Martino will need to turn to some inexperienced options to fill the void.

One veteran Martino can turn to is 33-year-old Cruz Azul defender Julio Dominguez. With 20 caps to his name, Dominguez is far from being as experienced on the international stage as Moreno, but his 15 seasons with Cruz Azul, including last season, when he captained the club to its first Liga MX title in 24 years.

Dominguez has actually started twice in the current World Cup qualifying round, but both of his starts were at right back. He played the full 90 minutes in wins against Costa Rica (1-0 in September) and El Salvador (2-0 in October).

If Martino decides for a centerback pairing that combines one veteran with one younger option, then Dominguez would make sense starting next to Genoa defender Johan Vasquez, who only has two Mexico appearances to his name, and none in World Cup qualifying. The 23-year-old has broken into the starting lineup with Genoa, making five consecutive starts in Serie A action.

Another option is Chivas Guadalajara defender Gilberto Sepulveda, who has five caps to his name, and none in World Cup qualifying.

Whichever centerback tandem Martino settles on will have its hands full trying to contain Pepi, who has scored three goals and added two assists in the Octagonal. The FC Dallas striker was eligible to play for Mexico, but chose to represent the United States, where he was born, and the results have been excellent for the Americans.

Pepi will be facing Mexico’s senior team for the first time since making his national team choice, and that first matchup will likely feature him matching up against an inexperienced central defense.