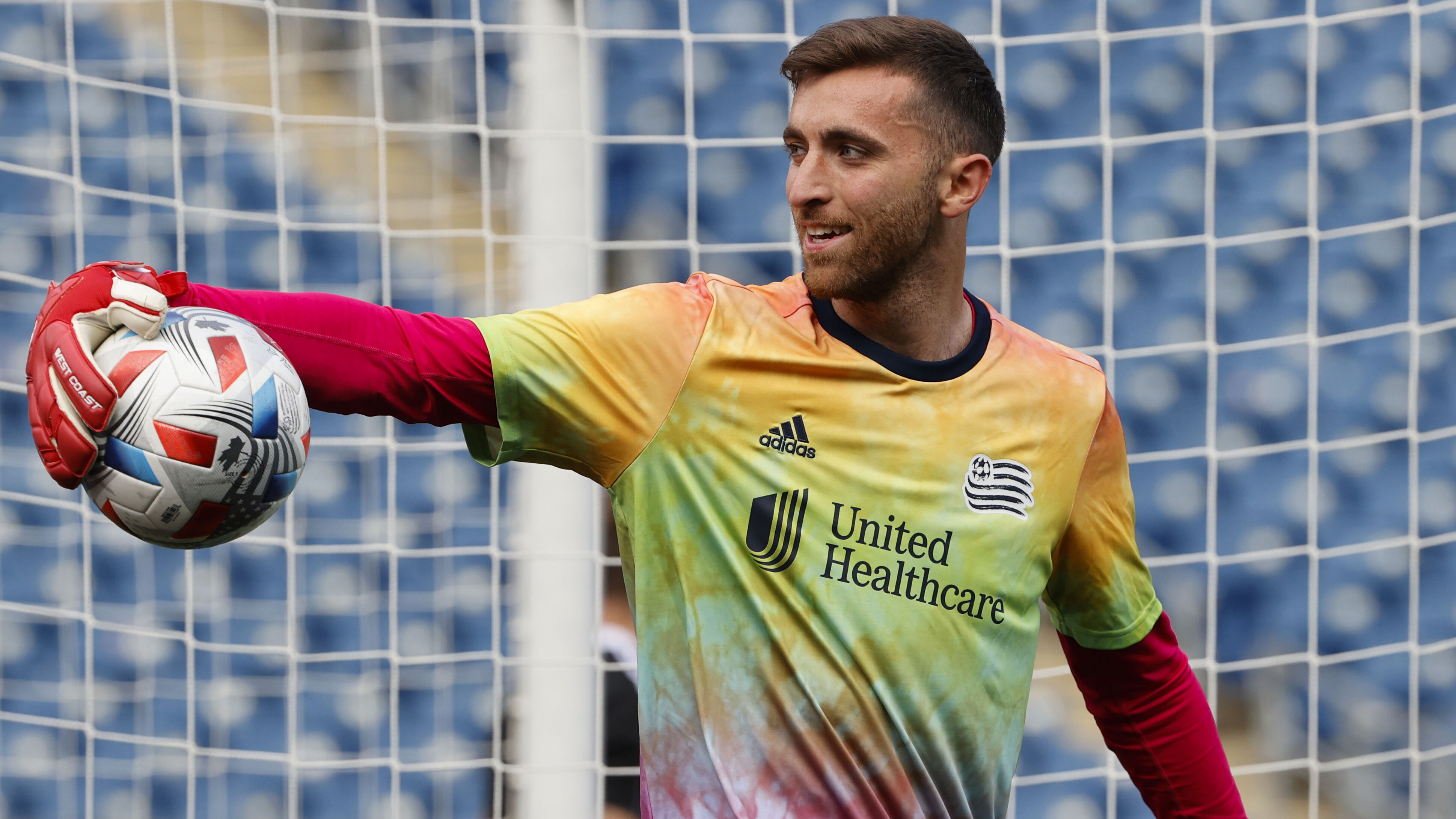 Matt Turner’s dream 2021 continued with the latest honor to add to his impressive collection.

The New England Revolution goalkeeper was named MLS Goalkeeper of the Year on Monday, winning in a landslide over fellow nominees Andre Blake and Joe Willis.

Turner received 43.6 percent of the weighted vote, which came from media, players and team personnel. His vote total was more than the combined total of the other four goalkeepers in the top five of the voting.

Turner played an integral role in the Revolution setting a new MLS record for points in a season in their way to the Supporters’ Shield. He finished with a league-high 17 wins.

After ending the season on 28 points and a 13th place finish in the Eastern Conference, Toronto FC and General Manager Ali Curtis have mutually agreed to part ways, the club announced Monday.

Curtis joined TFC in 2019 with immediate success, bringing in Alejandro Pozuelo and making a run to the MLS Cup, but the 2021 season was the team’s worst since 2012.

Former head coach Greg Vanney departed after the 2020 season to join the Galaxy and Chris Armas was hired by Curtis this season, Armas was fired after just 11 MLS matches, with TFC posting a 1-8-2 record during that stretch.

Assistant coach Javier Perez was named head coach for the remainder of the season and TFC is now looking for a new head coach and general manager going into the 2022 season.

It was a down year for LAFC in 2021, struggling with injuries and being eliminated from playoff contention on the final day of the season, but the play of midseason signing Cristian Arango to MLS certainly sparks some optimism heading into the offseason.

After joining the Black and Gold from Colombian side Millonarios, Arango set the league ablaze, scoring 14 goals in 15 matches to be named MLS Newcomer of the Year.

Arango joined LAFC at a time when the team was at crossroads — Diego Rossi was on the verge of departing to play in Turkey and Carlos Vela was fighting injuries, but Arango provided a massive spark down the stretch and established himself as one of the top scoring threats in the league this season.

D.C. United bolstered its backline ahead of the 2022 MLS season.

Defender Gaoussou Samake was acquired on Monday from Ivory Coast club ASEC Mimosas, the Eastern Conference side announced. Samake signed a two-year contract through 2023 with options in 2024 and 2025.

“Samake impressed us in his first season with Loudoun United, and we’re excited to add him to the D.C. United roster ahead of the 2022 season,” D.C. United General Manager Lucy Rushton said. “He worked closely with our first team in training throughout 2021 and his athleticism, pace, and ability on the ball will be an effective addition in Losada’s system.”

The defender started his professional career with ASEC Mimosas in the Ivory Coast in 2017 after coming through the ranks of their academy. The ASEC Mimosas academy is renowned in Africa and globally with notable graduates including Gervinho, Yaya Toure, Kolo Toure, and Didier Zokora.