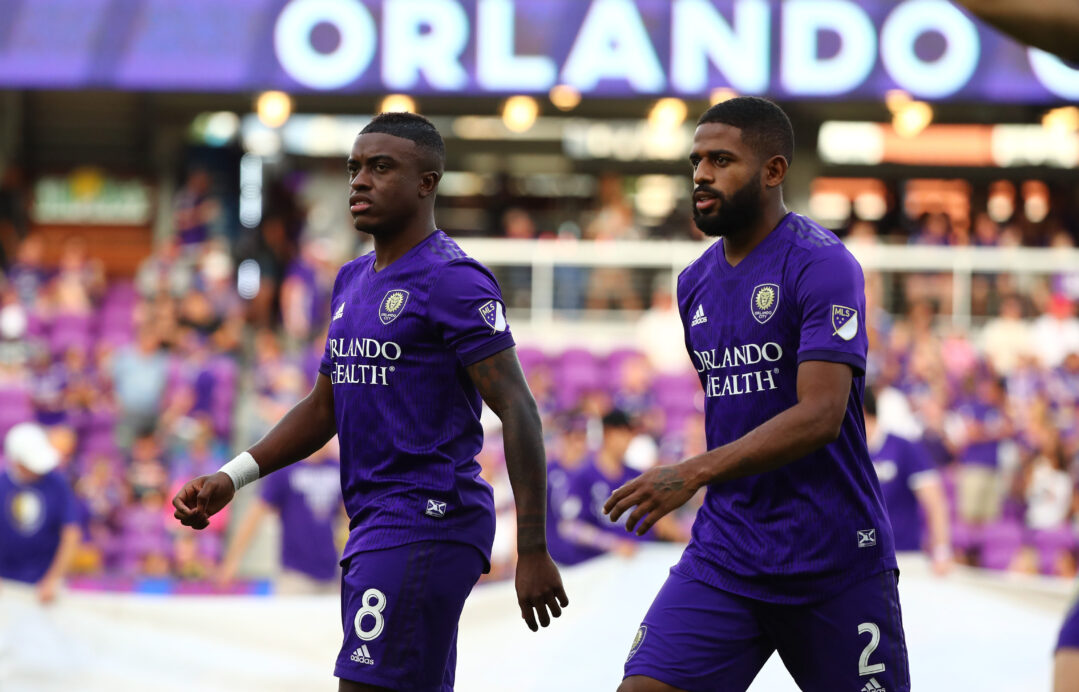 The defensive midfielder’s right-footed missile in the second-half at CF Montreal propelled the Lions in front at Stade Saputo, giving Mendez his first goal in his 62nd league appearance for the club. Oscar Pareja’s side would clinch a berth in the MLS Cup Playoffs after Daryl Dike’s insurance goal in the 80th minute capped a 2-0 win.

Mendez retained possession outside of the CF Montreal box, before unleashing a perfectly-struck shot into the top-right corner of Sebastian Breza’s goal

The Lions finished sixth in the Eastern Conference standings and will travel to Nashville SC in the first round of the playoffs.