Surging Chicharito has Galaxy eyeing return to the playoffs 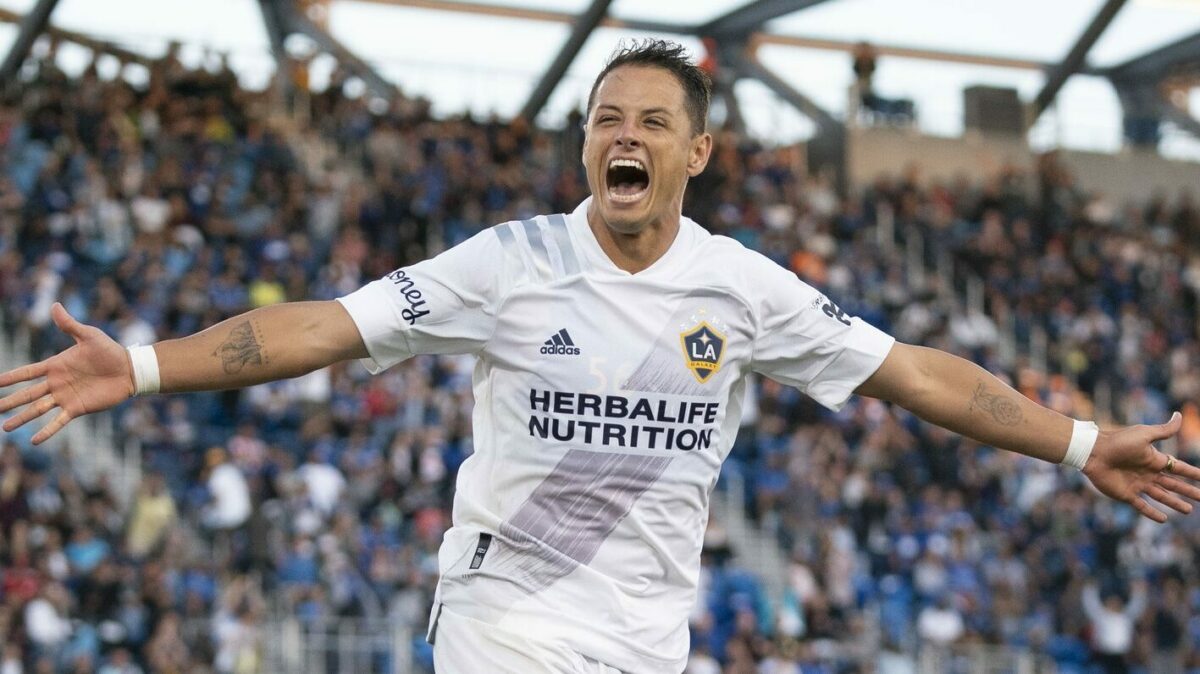 On Sunday, Hernandez will have a huge opportunity to make a similar mark in his career’s current chapter. The Galaxy enter a home match against Minnesota United (6 p.m. ET, Fox Sports 1) on Decision Day knowing they can secure a playoff spot with a win. However, the table is so tight that the Galaxy could finish as low as ninth.

The 15 goals supplied by Hernandez this season have been a major reason for the Galaxy’s recovery from a disastrous 2020 season. Greg Vanney has turned things around in his first year as coach,

Vanney said he expected his team could have a more secure playoff picture based on its early form — the Galaxy won four out of its first five matches of 2021. But a dip in form in the middle of the year slowed them down.

“In MLS, things always tend to balance out in some ways,” Vanney said. “If your team is not one of the elite teams yet, then you’re going to balance out. You’re going to go through your streaks and your ups and downs and we certainly did. So I think we’re somewhere around where we are at the moment.”

It remains to be seen whether the Galaxy could be a playoff surprise, but recent results show the team’s volatility. The Galaxy went down 2-0 to already-eliminated FC Dallas, but stormed back to secure a 2-2 road draw two weeks ago. Most recently, the Galaxy earned a 1-1 draw against the Western Conference-leading Seattle Sounders in which the Galaxy controlled most of the match and had a few late chances to win.

Vanney thinks his team can be a dangerous matchup in the playoffs because the Galaxy roster includes several young standouts such as Julian Araujo and Efrain Alvarez plus much more experience players such as Hernandez, Sebastian Lletget and Jonathan Dos Santos.

“If we can do our job on the weekend, then we’re playing with house money in the playoffs to try and go for it, because it’s a young group, and an experienced group that has the capacity to get results against anybody,” Vanney said. “We just went into Seattle in a tough place to play and could have won that game. We have shown the capacity to beat anybody at any time.”

It’s also important to focus on Vanney’s career playoff success. Vanney earned the 2017 MLS Coach of the Year award by guiding Toronto FC to the Supporter’s Shield and MLS Cup. He’s coached in three MLS Cups, all with Toronto FC in 2016, 2017 and 2019.

Sunday’s match is already a playoff game in effect. Vanney said the Galaxy are already moving into a playoff mindset.

“This is essentially a playoff game,” Vanney said. “We’ve said that for several games, but this is a play-in playoff game because if you lose, you’re potentially done. That is the reality of it and it’s a great experience for this group. It’s like the play in games of the past. The teams that won those games, you never really wanted to face them in the next game because they had that emotion already and that experience under their belt.”