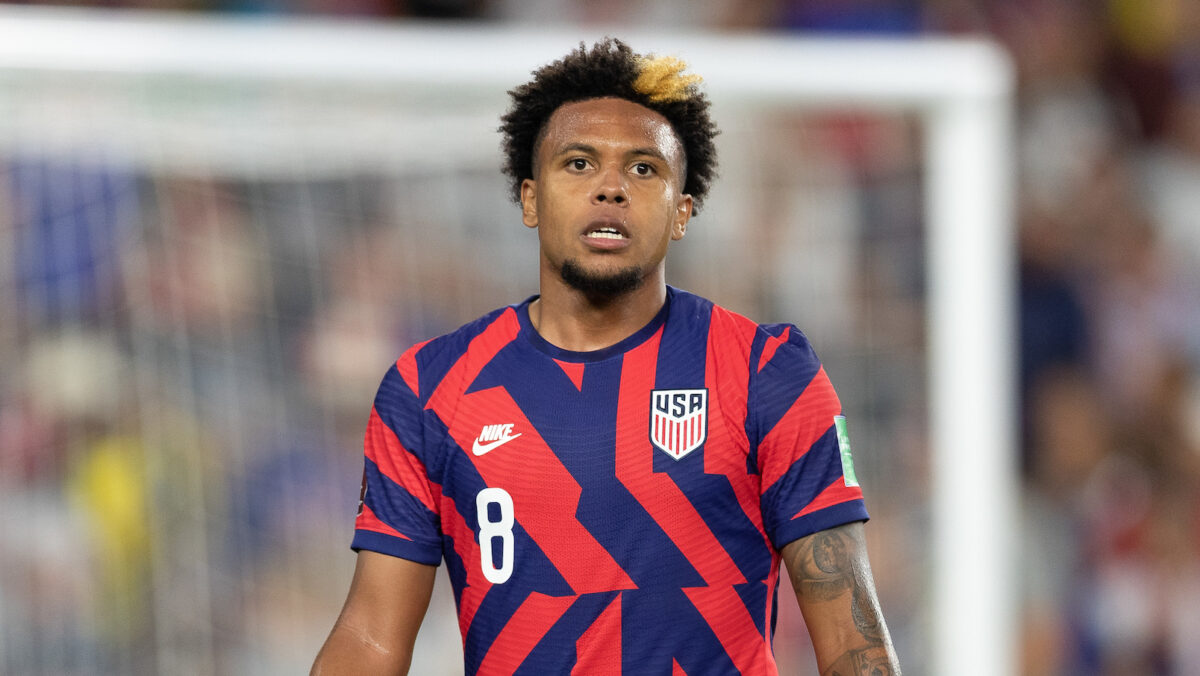 The Major League Soccer regular season came to a dramatic conclusion on Sunday, and the latest episode of The SBI Show takes a look back at some of the key storylines.

Episode 339 takes a look back at Sunday’s action, including Real Salt Lake’s late win, the elimination from playoff contention of both LA teams, and the Colorado Rapids’ impressive run to a first-place finish in the West.

Host Ives Galarcep also discusses the Americans Abroad scene, including Weston McKennie’s red-hot form for Juventus, and John Brooks, who is starting to find his top form with Wolfsburg.

The USMNT-Mexico qualifier is grabbing all the headlines and Episode 339 looks at some of the tougher lineup decisions Gregg Berhalter will have to make, including who to start in central midfield next to McKennie and Tyler Adams.