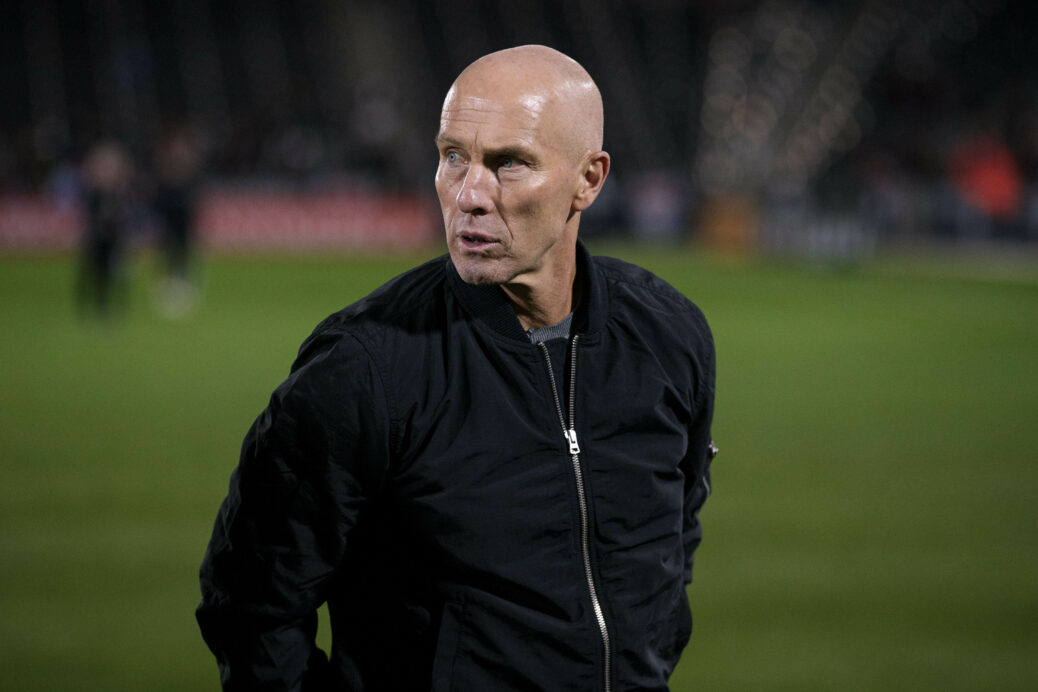 Toronto FC will have a new head coach roaming the sidelines at BMO Field in 2022.

The Eastern Conference club announced Wednesday the hiring of Bob Bradley as head coach and sporting director. Bradley becomes the 12th head coach in TFC’s history, taking over for Javier Perez who served as interim head coach for the remainder of the 2021 campaign.

He will join up with his son Michael, who has been a key piece of TFC’s midfield for several seasons.

“I want to thank Bill Manning and the board at MLSE for trusting me with this project,” Bradley said in a statement. “I have seen firsthand the passion that Toronto has for football and the way the club has connected with the city. I look forward to putting a team on the field that will make our fans and supporters proud.”

Bradley joins TFC with the third-most regular season wins (182) in league history and has won one MLS Cup, one Supporters’ Shield trophy, and two U.S. Open Cups during his coaching career in MLS.

The 62-year-old recently served as head coach of LAFC for four seasons, helping the club kick off its life in MLS. Bradley led the club to 57 points in 2018, the most points ever recorded by a first-year club in league history.

In 2019, LAFC set what was then a league record with 72 points in the regular season, which has since been surpassed in 2021 by Supporters’ Shield winners, New England Revolution. LAFC advanced to the final of the Concacaf Champions League in 2020, knocking off three of Mexico’s Liga MX clubs before losing 2-1 to Tigres UANL in the final.

Toronto FC failed to make the playoffs in 2021, totaling only 28 points in 34 regular season matches. The club also lost the 2021 Canadian Championship Final to CF Montreal 1-0, missing out on a 2021 CCL berth.