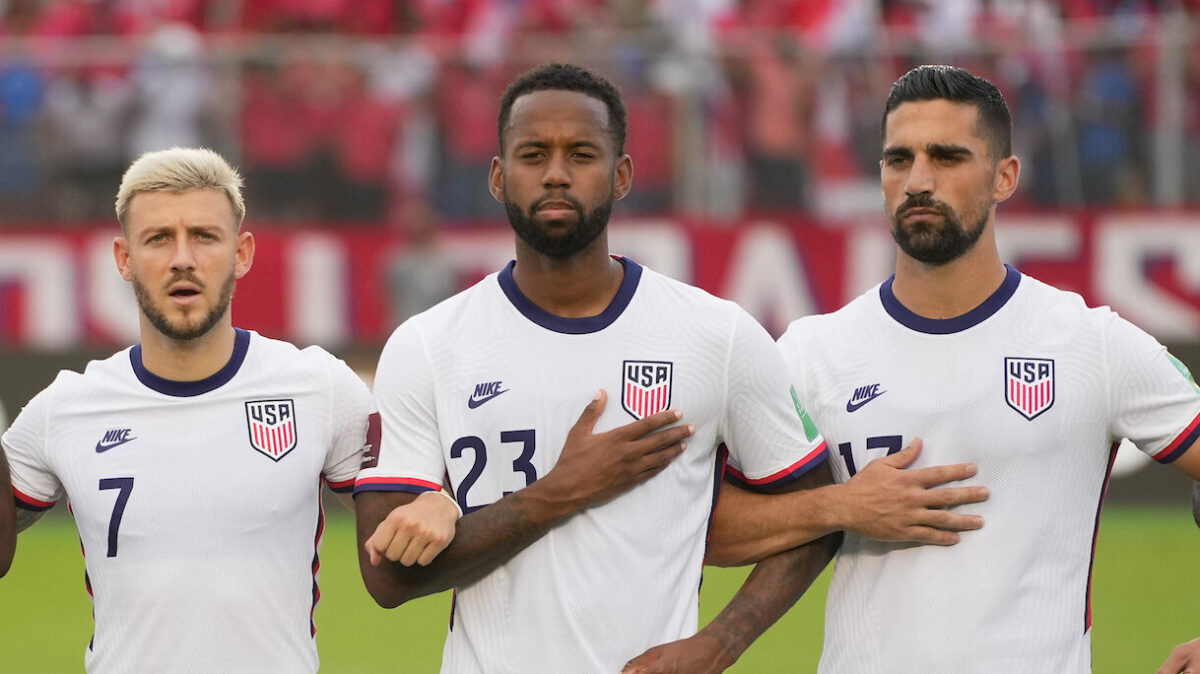 The U.S. men’s national team has two more World Cup qualifiers to play before the year concludes, but the Americans have now also added one more match to look at players ahead of the new year.

The USMNT will face Bosnia & Herzegovina in a friendly on December 18 at Dignity Health Sports Park in Carson, California, U.S. Soccer announced on Tuesday.

The match will come a month after the Americans face Mexico and Jamaica in their final two World Cup qualifiers of the year, and will come one month before a January national team camp that will be held ahead of the first qualifiers of 2022, against El Salvador (January 27) and Canada (January 30).

The Americans will hold a training camp starting on December 5, concluding with the friendly, in what should be a good opportunity for MLS-based standouts who have played their way into the USMNT picture, while also helping shorten the window of inactivity between the end of the MLS season and the upcoming qualifiers in late January.

The friendly will be played one week after the MLS season concludes with the MLS Cup Final, on December 11.

The USMNT faces Mexico in Cincinnati on November 12 before traveling to Jamaica for the final qualifier of the year, on November 16.