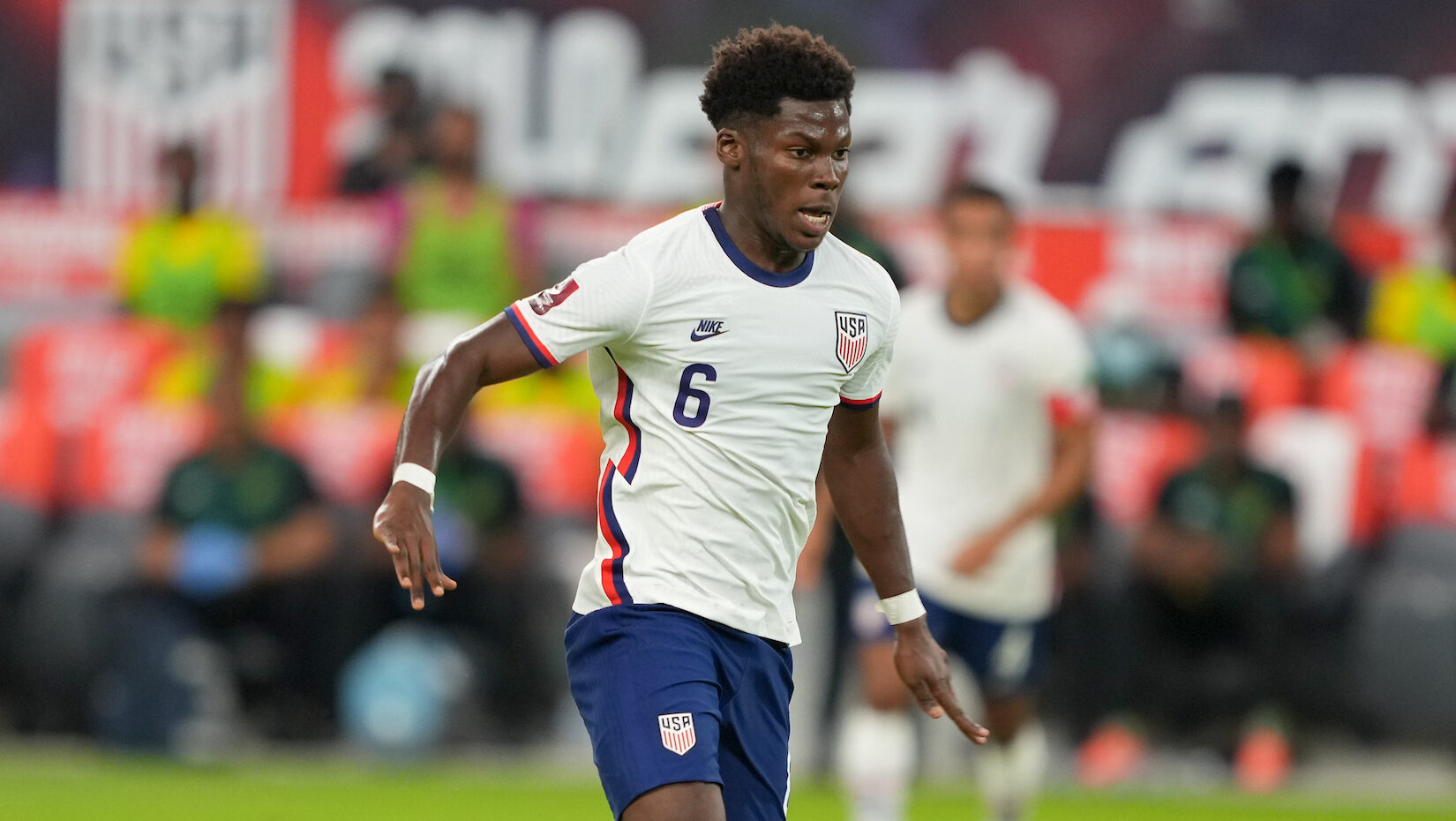 Yunus Musah enters Friday’s matchup with Mexico looking to fit into the U.S. men’s national team’s midfield trio, playing alongside a couple of the team’s best, most in-form players in Tyler Adam’s and Weston McKennie.

Musah impressed in his last USMNT appearance, with an assist in a 2-1 win over Costa Rica. That window was his first positive spell with the national team after going through a period of injury absences and COVID-19 issues.

“His ability to take the ball and cover a lot of ground,” Adams said of what Musah brings to the game. “He breaks so many lines, at the same time, with his dribbling ability. His quality on the ball, he’s someone that you can give the ball, he’ll hold the ball, he won’t lose too many balls. He keeps the team well connected between the defense and the offense.”

However, back in Spain, Musah has found playing time tougher to come by. He didn’t start a match in the month after returning from October’s qualifiers, though that hasn’t kept him from being a good candidate to start for the USMNT once again in November

“I haven’t been playing that much Valencia,” Musah said. “So, in training, I’ll be working really hard and trying to show the coach that I can play. You need to perform well in training before you can go out and then pitch so I’m always ready to compete. And hopefully I get the opportunity to do it this week as well with the U.S.”

U.S. men’s national team coach Gregg Berhalter chose to call Musah into camp despite his lack of recent playing time. He enters the Mexico match having played in nine out of 13 matches in La Liga, but he hasn’t started since Oct. 2.

“In Yunus’ case, we thought he played really well in this last window, and even though he’s not getting enough game time, we wanted to still include him,” Berhalter said.

“For Valencia, I’ve been playing more central sometimes when I come on, and it definitely helps when I come here (to USMNT camp) to get used to being in the central roles, and for my development as well,” Musah said.