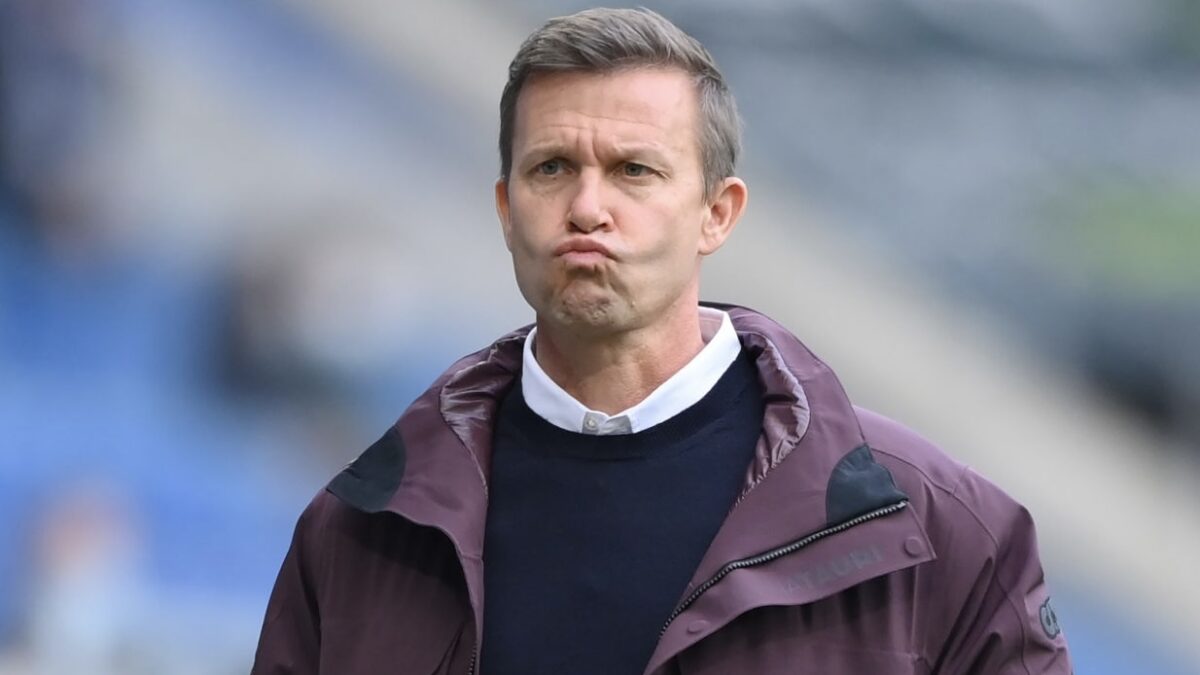 RB Leipzig has endured a disappointing Bundesliga season, and a three-match losing streak in league play proved to be the last straw for American manager Jesse Marsch.

“It was not easy for us to part company with Jesse Marsch, because I hold Jesse in high regard as a person and as a coach,” Leipzig CEO Oliver Mintzlaff said. “It is a shame that things did not work out as we had hoped with this setup, and that this step has now become necessary. Unfortunately, the development we were hoping for and the results needed to achieve our goals for the season have not been achieved.

“I would like to thank Jesse Marsch for the work he has done and wish him all the best, both personally and professionally,” Mintzlaff added.

Marsch leaves after 21 matches managed at RB Leipzig, posting a 8-9-4 record across all competitions. RB Leipzig did not advance out of the UEFA Champions League group stage, albeit being paired with defending Premier League winners Manchester City and French giants Paris Saint-Germain.

RB Leipzig has lost its last three matches in league play and currently sits in 11th place with only five victories from its opening 14 matches. Marsch has not been on the sidelines as he continues to recover from COVID-19, but saw RB Leipzig suffered its first head-to-head defeat to Union Berlin since 2014.

The club closes out group stage play on Tuesday against Manchester City looking to claim a third-place finish and a spot in the Europa League Round of 32.