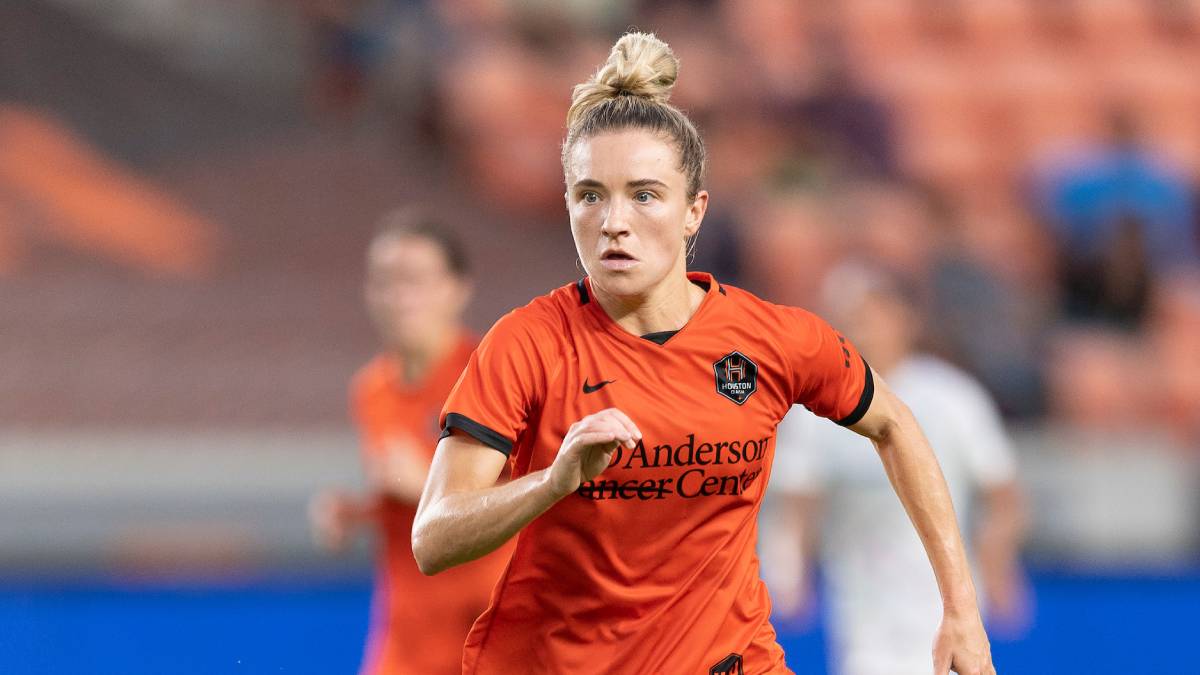 It remains to be seen if Kristie Mewis’ recent training stint with Tottenham is a cue of a speculated move to England, but if she is to stay in the National Women’s Soccer League she will be suiting up for NJ/NY Gotham in 2022.

Newcomers San Diego Wave and Los Angeles’ Angel City FC took part in the league’s first-ever two-team expansion draft on Thursday, and Mewis was originally selected by San Diego before immediately being sent to Gotham in exchange for $200,000 in allocation money.

Mewis was not the only U.S. women’s national team star on the move. San Diego’s announcement of signing Alex Morgan was not technically above board when the team announced it last week. The deal was finally resolved with the expansion side sending midfielder Angharad James and $275,000 in allocation money Orlando Pride’s way.

Several 2021 playoff teams had to surrender some talent. Defending champions Washington Spirit will be without defender Paige Nielsen, who was selected by ACFC. Jill Ellis-led San Diego clearly prioritized defense, only making two selections that they ultimately hung on to between Kristen McNabb and Kaleigh Reihl.

Here is a closer look at the 2022 NWSL Expansion Draft selections:

Apart from the Morgan and Mewis trades, there were two more trades announced immediately after the draft.

Angel City received the sixth-overall pick in Saturday’s College player from the Houston Dash draft in exchange for allocation money and the natural 26th-overall pick.

San Diego received Christen Westphal and Amirah Ali from the Portland Thorns for $50,000 in allocation money.

The California clubs will not be the only new additions to the NWSL in 2022. The search goes on for a new commissioner and a league rebrand expected is to come out before the NWSL kicks off its 10th season next spring.