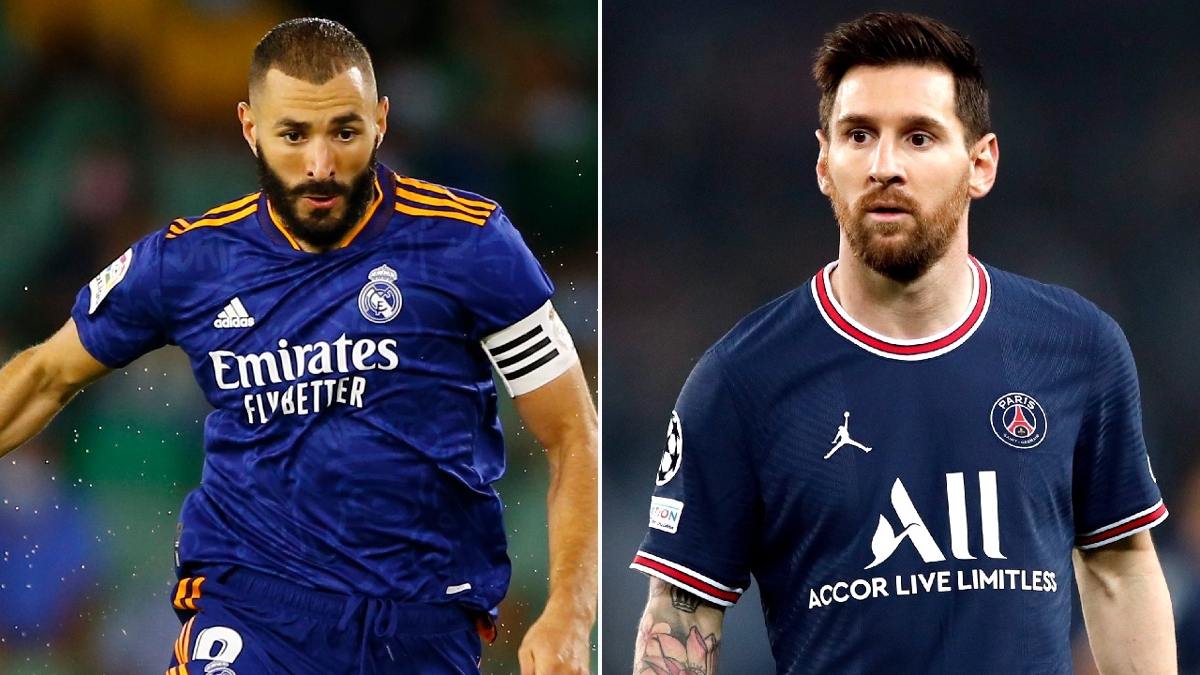 The UEFA Champions League Round of 16 draw went off without a hitch.

Well, at least it did the second time around, after the first attempt at the draw wound up having to be scrapped due to errors in the initial draw and a decision by UEFA to scrap the initial attempt, which produced a Lionel Messi-Cristiano Ronaldo showdown that wound up being erased.

Paris Saint-Germain will once again meet Real Madrid in the Champions League as the two European clubs square off for the first time since the 2019-20 group stage.

Manchester United avoided Paris Saint-Germain in the redraw and will face off with Atletico Madrid for the second time ever in European play. Diego Simeone’s side advanced to the knockout stage on Matchday 6 while Manchester United topped its group over Villarreal.

Brenden Aaronson and Red Bull Salzburg received one of the toughest assignments on Monday, drawing Bundesliga giants Bayern Munich. Bayern rolled to a perfect 6-0-0 record in group stage play while Red Bull Salzburg advanced to the Round of 16 for the first time in club history after a Matchday 6 win over Sevilla.

Defending champions Chelsea earned a favorable draw, meeting up with Ligue 1 side Lille. The showdown will pit American forwards Christian Pulisic and Timothy Weah against one another in the lone head-to-head meeting featuring U.S. men’s national team players.

Weston McKennie and Zack Steffen both received favorable draws with their respective clubs on Monday, as both Americans hope to advance to the quarterfinals. McKennie and Juventus will take on last season’s Europa League winners Villarreal while Steffen and Man City have been paired against Portuguese side Sporting Lisbon.

Here are all of the Champions League Round of 16 matchups: