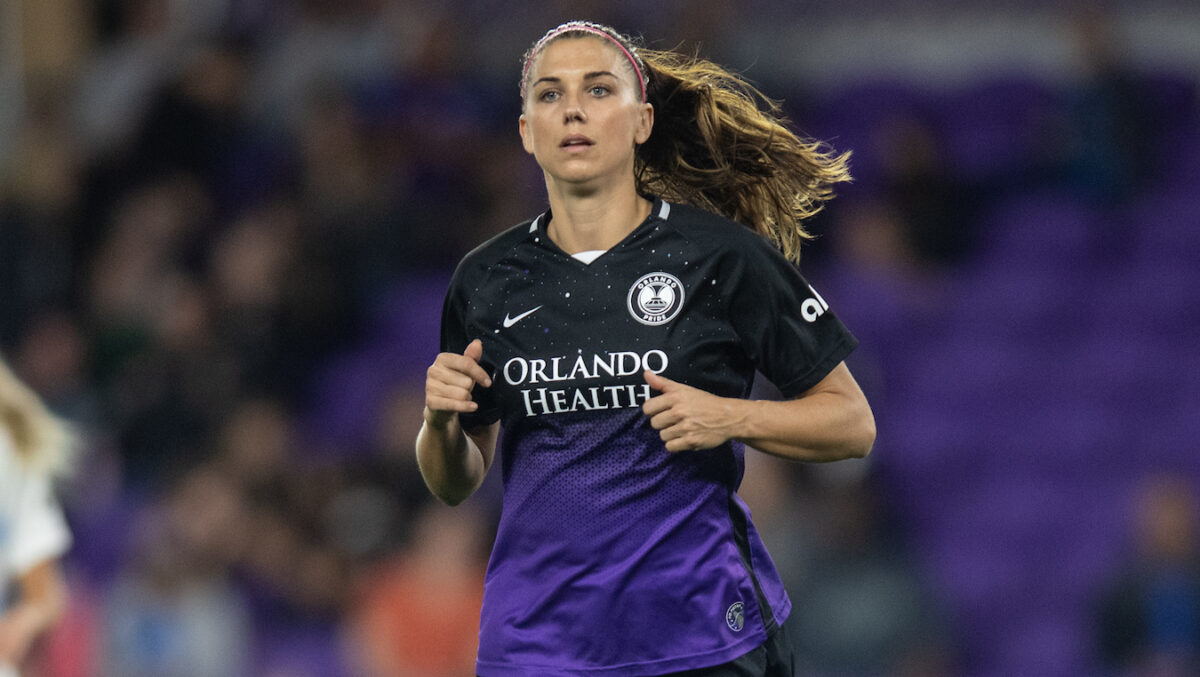 The San Diego Wave have already made a major splash in the NWSL without even kicking a ball.

U.S. women’s national team forward Alex Morgan will be heading to the Wave after a blockbuster trade, the Wave announced Monday. The 32-year-old makes the move to the Wave from the Orlando Pride, which she’s played for since 2017.

While the Wave announced the acquisition of Morgan, the Pride released a statement saying they “respect her desire to play closer to her family” but that they would not make a formal announcement until “the transaction is official and timing is appropriate.”

Morgan has scored 115 goals in 190 appearances for the USWNT, winning two FIFA Women’s World Cups and one Olympic Gold Medal. The California native also won the NWSL title in 2013 with the Portland Thorns and was also a UEFA Women’s Champions League winner in 2016-17 with French side Lyon.

She will join USWNT teammate Abby Dahlkemper with the Wave in 2022, who was also acquired in a trade earlier this fall. Dahlkemper joined from the Houston Dash after the Wave acquired her NWSL rights in a three-way deal with the Dash and North Carolina Courage.

“As a Southern California native, I am excited to be making a long-term commitment to Wave FC and the city of San Diego,” Morgan said in a club statement.

“I am coming home to partner with this ambitious new club and to push the league forward for generations of soccer players to come. I cannot wait to get started and I will do everything I can to help bring a championship to this great city.”

The Wave will also be joined by Angel City FC in 2022 as the most recent expansion clubs in the NWSL.