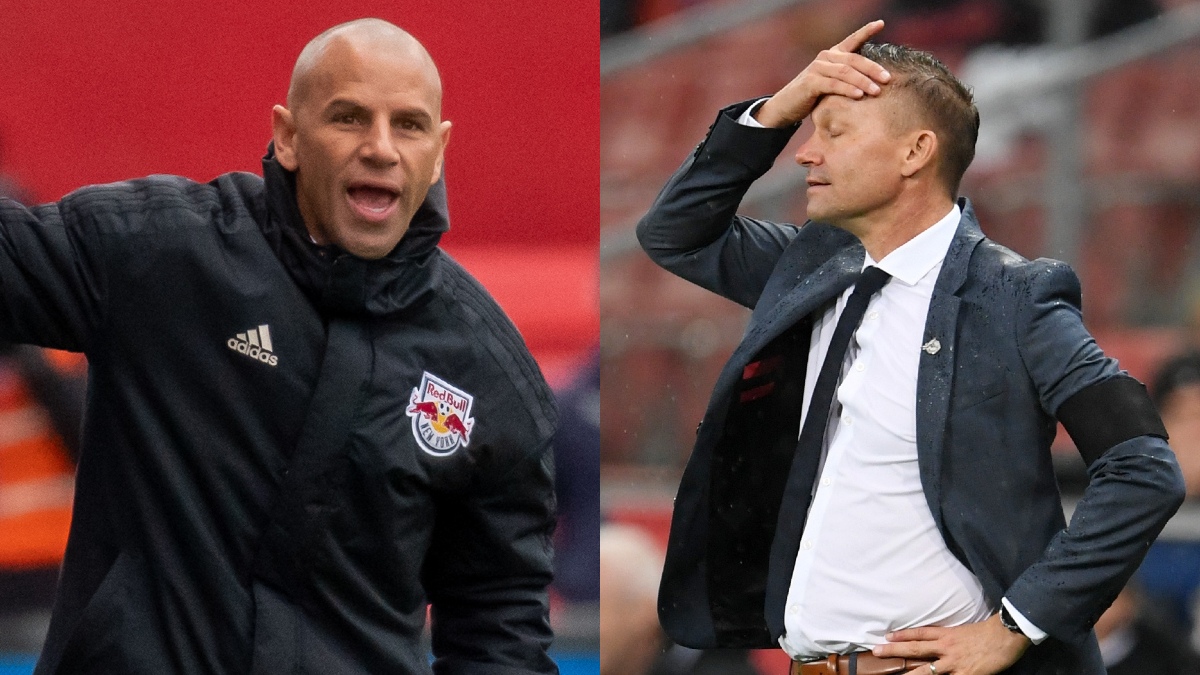 American coaches coming and going in Europe, and the MLS Cup Final are the leading topics of the latest episode of The SBI Show.

Episode 346 breaks down the 2021 MLS Cup Final, with the Portland Timbers playing host to New York City FC. Host Ives Galarcep takes a look at the matchup, and the keys to the showdown at Providence Park.

The recent moves among American coaches in Europe also comes into focus, with the episode looking closely at Jesse Marsch’s departure from RB Leipzig and Chris Armas becoming an assistant coach at Manchester United.