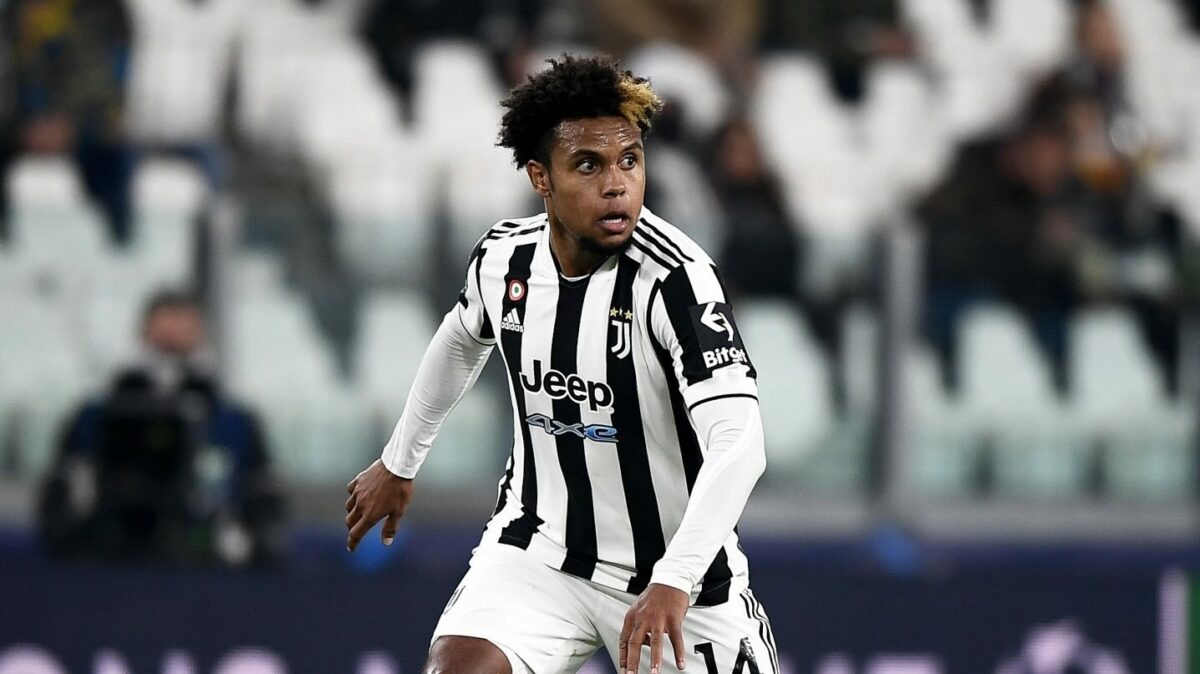 Weston McKennie has missed the last three matches for Serie A side Juventus, but could be back before the winter break.

McKennie returned to training on Thursday, one day after Juventus clinched the top spot in Group H in the UEFA Champions League. The U.S. men’s national team midfielder has not played in the club’s last three matches due to a knee injury suffered in a 1-0 loss to Atalanta on November 27.

The 23-year-old has continued to play a key role for Massimiliano Allegri’s side this season, totaling 16 appearances and two goals in all competitions. McKennie’s return would be an added boost to the club, which has won each of its last three matches.

McKennie is not expected to be back in time for Saturday’s showdown with Venezia, meaning he will miss a chance to face fellow USMNT midfielders Gianluca Busio and Tanner Tessmann. The Venezia midfielders have continued to feature for the newly-promoted side this season, but Venezia has not defeated Juventus in its past four meetings.

Juventus sits in fifth place in the Serie A table, 11 points behind leaders AC Milan through 16 matches played , and will close out the calendar year with a high-profile clash with Napoli on December 19 before Serie A goes on its winter break.