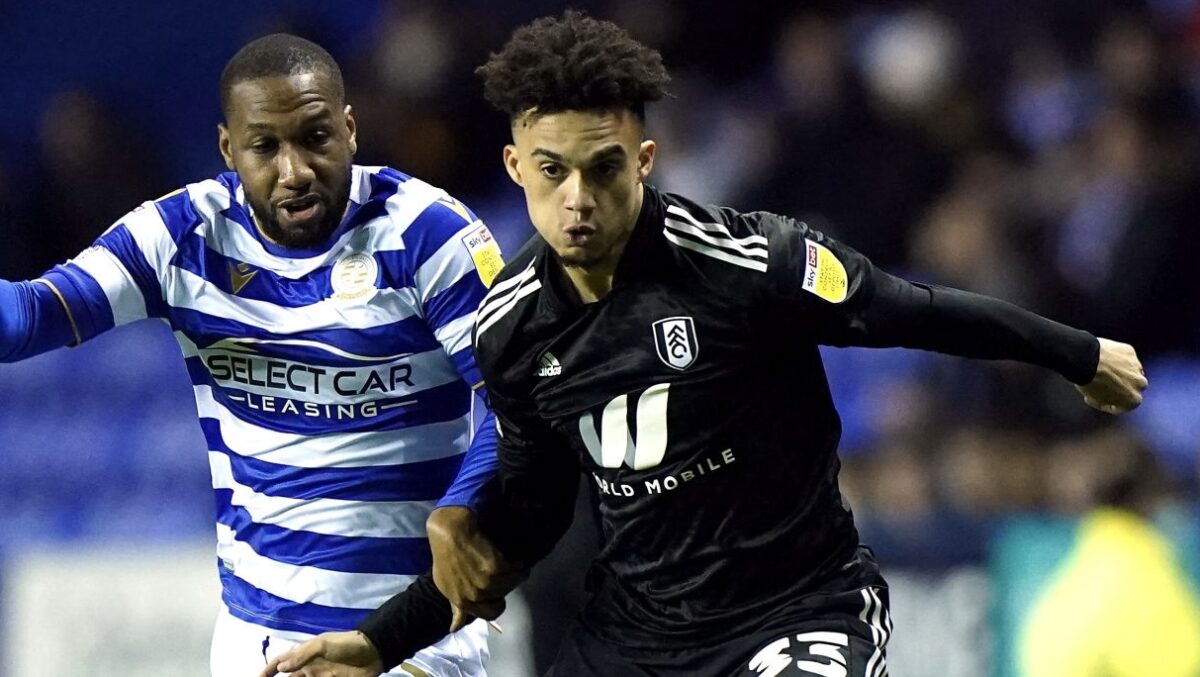 Fulham rebounded from its first league defeat since October by scoring seven goals in a match for the second time this English Football League Championship season.

Antonee Robinson assisted once for Marco Silva’s side in a 7-0 romp over Reading on Tuesday, moving back into second place with one match in hand. The London club grabbed a two-goal lead before halftime, setting the tone for a busy second half at the Select Car Leasing Stadium. Robinson’s cross in the 59th minute was tucked away by Harry Wilson, opening the scoring of what ended up being a five-goal half for the visitors.

The U.S. men’s national team left back also completed 80% of his passes and led all players with three tackles in the match. Robinson and his Fulham teammates will now prepare for a home clash with Bristol City on Satirday at Craven Cottage.

Elsewhere, Tim Ream also played 90 minutes in Fulham’s lopsided win over Reading while Marlon Fossey made his league debut for Bolton Wanderers in League One play. Lynden Gooch went the distance in a home defeat to Lincoln City.

Christian Pulisic did not dress in Chelsea’s 1-0 second leg win over Tottenham on Wednesday. Chelsea advanced to the League Cup Final after a 3-0 aggregate.

Josh Sargent did not dress in Norwich City’s 2-0 loss to West Ham United on Wednesday.

Antonee Robinson started, registered AN ASSIST, and played 90 minutes in Fulham’s 7-0 win over Reading on Tuesday.

Tanner Tessmann started and played 90 minutes in Venezia’s 2-0 loss to Atalanta on Wednesday.

Gianluca Busio dressed but did not play for Venezia.

Jack DeVries did not dress for Venezia.

Sergino Dest did not dress in Barcelona’s 3-2 extra time loss to Real Madrid on Wednesday.