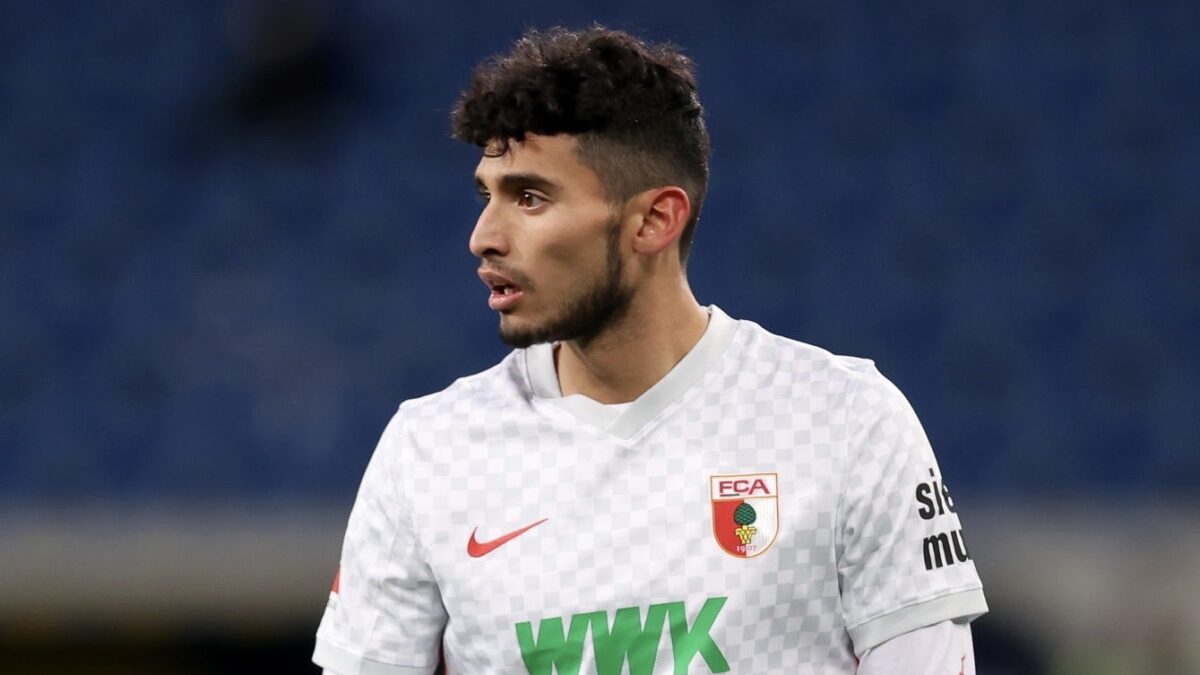 Bundesliga side Augsburg remains in a fight for league survival this season, but the addition of U.S. men’s national team forward Ricardo Pepi should help the club in its fight to score more goals.

Pepi made his club debut last weekend in a 3-1 loss to Hoffenheim, showing promising moments in the final third. The former FC Dallas striker played the final 30 minutes of the match and could be in position to start this Sunday as Augsburg hosts Eintracht Frankfurt. Augsburg has registered 18 goals during 18 league matches this season, which is the fifth-fewest in the German top flight so far. After notching 16 goals between MLS play and World Cup Qualifiying, Pepi will be eager to spark Augsburg into a surge up the league table and snap a current three-match winless run.

Bryan Reynolds and AS Roma host Cagliari on Saturday.

Sergino Dest and Barcelona are off until January 19.

Shaq Moore, Samuel Shashoua and Tenerife are off this weekend.