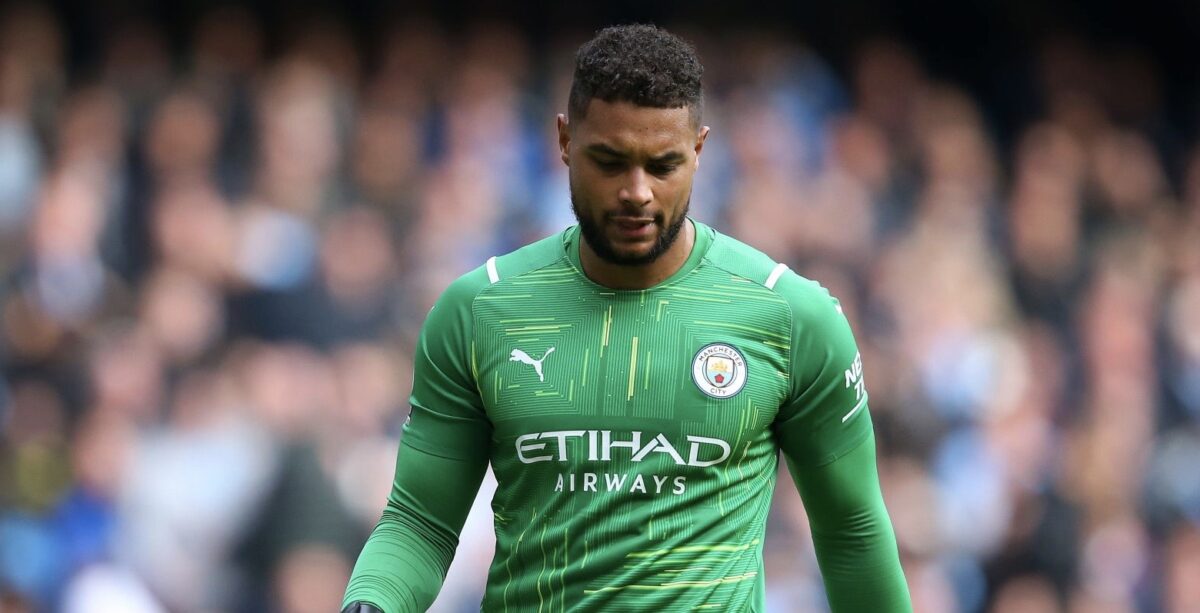 The FA Cup headlines play in England this weekend and Zack Steffen will likely get the nod for Manchester City on Friday at League Two side Swindon Town.

Steffen has regularly featured in cup competitions for the Citizens, making 13 appearances to date exclusively in the FA Cup, Carabao Cup, and Community Shield in Manchester. The U.S. men’s national team goalkeeper has only made five appearances this season across all competitions, but has a golden opportunity to lead the Citizens into the fourth round of the FA Cup against lower-league opposition. Man City will be heavy favorites to advance this weekend and Steffen should see some playing time at the County Ground ahead of World Cup Qualifying later this month.

Elsewhere, Tyler Adams and RB Leizpig resume Bundesliga play this weekend against Mainz while Chris Richards and Hoffenheim face Augsburg. Antonee Robinson and Tim Ream will both look to start for Fulham in an FA Cup trip to Bristol City. Yunus Musah and Valencia face a tough test at Real Madrid in La Liga action. Daryl Dike could make his West Brom debut in FA Cup play at the Hawthorns on Saturday afternoon. Reggie Cannon will look to continue his good run of form in Boavista’s league showdown with Tondela.

Gio Reyna is back in training for Dortmund.

Joe Scally is OUT (COVID-19) for Borussia Moenchengladbach.

Weston McKennie and Juventus visit Bryan Reynolds and AS Roma on Sunday.

Sergino Dest is OUT for Barcelona with COVID-19.

Konrad De La Fuente is OUT (COVID-19) for Marseille.