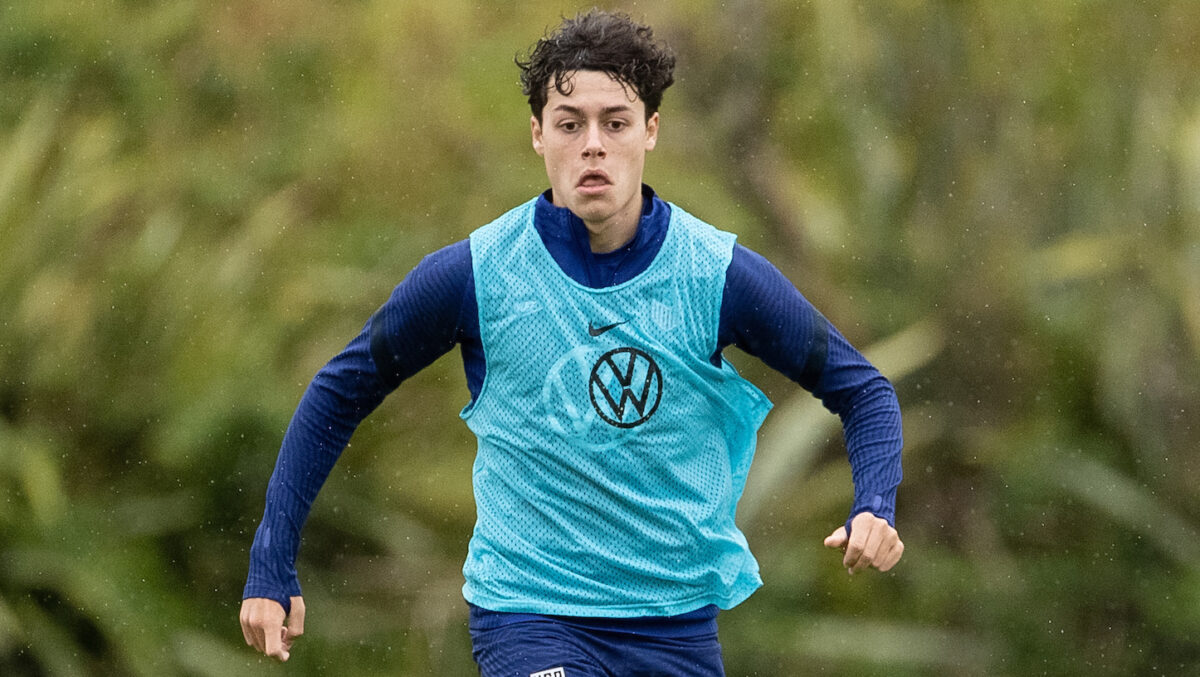 The U.S. Under-20 men’s national team will continue its preparations for a busy summer with its first training camp of 2022 later this January.

Caden Clark, Dante Sealy, and Paxten Aaronson headlined Mikey Varas’ 26-player roster for a week long training camp in Bradenton, Florida. The USMNT Under-20’s will train at IMG Academy from Jan. 24-Feb. 2 as its continues its preparations for involvement in this summer’s Concacaf U-20 Championship.

The Concacaf Under-20 Championship will serve as qualification into the 2023 FIFA Under-20 World Cup and the 2024 Summer Olympics. January will make Varas’ second camp in charge as head coach after being hired in November.

The USMNT Under-20’s took part in the Revelations Cup last November, posting a 0-2-1 record in the friendly tournament.

Here is a closer look at the full roster: