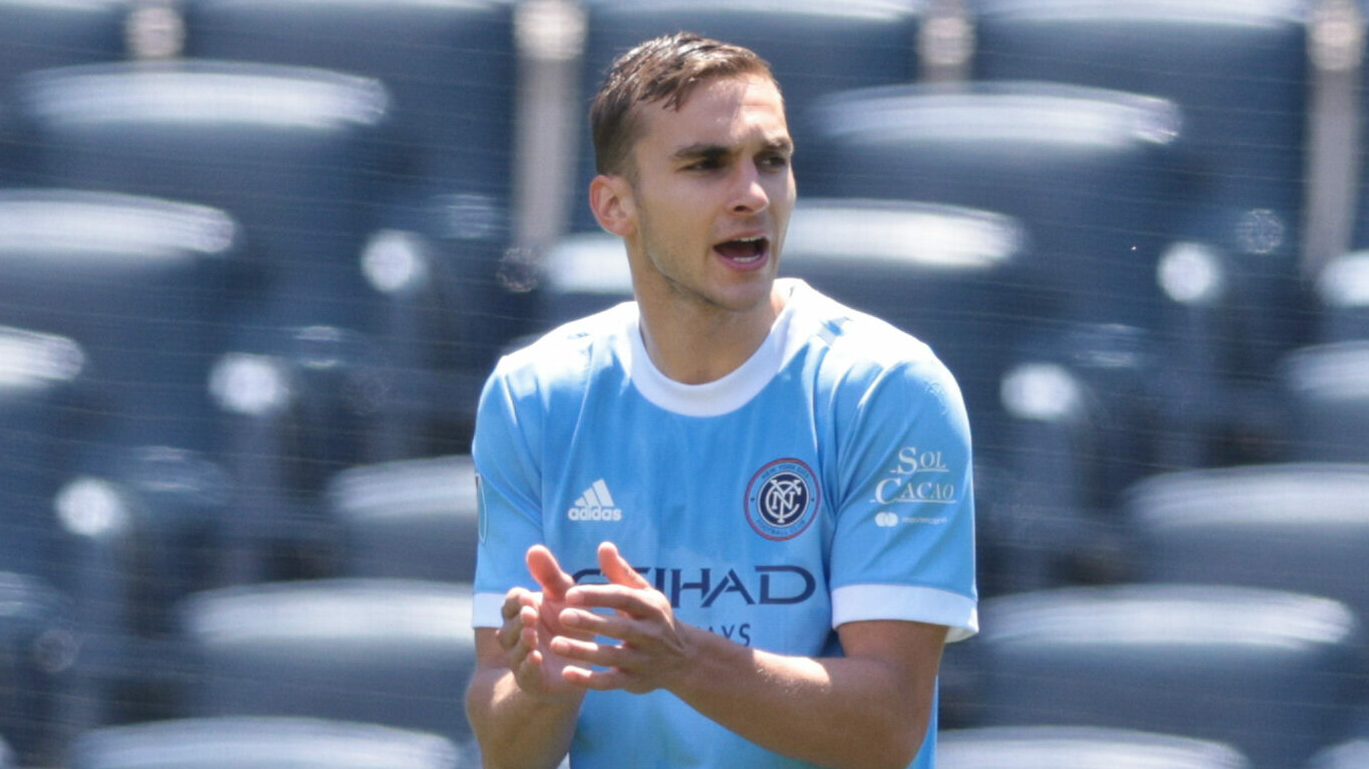 New York City FC’s James Sands is fresh off a breakout 2021 that saw him excelle for club and country, and that success has led to a major move to a storied European club.

Sands is joining Scottish Premiership club Glasgow Rangers on an 18-month loan with an option to buy him when the loan concludes in the summer of 2023, New York City FC and Rangers both announced on Wednesday.

“While this has been a difficult decision for me to leave a Club that I love, I feel it is time in my career to test myself in another league and face a new challenge in Europe,” Sands wrote in a statement issued by NYCFC. “Rangers is an incredible club in a very competitive league with high expectations and a passionate fanbase. It will be a fantastic learning curve for me, and one that I feel ready for.’’

The 21-year-old Sands has become known for his versatility and defensive acumen with NYCFC and the U.S. men’s national team. Sands started every match of the 2021 Gold Cup, becoming one of the national team’s biggest surprises and most promising defender prospects.

Sands made his USMNT debut in the Gold Cup against Haiti, then helped NYCFC win its first MLS Cup in club history with a shootout win over the Portland Timbers. Sands made seven total USMNT appearances in the previous year.

A versatile player capable of lining up as a defensive midfielder or central defender, Sands made 26 league appearances for NYCFC in 2021. He has played in 65 matches for the club since making his debut at 17 years old in 2017.

Rangers coach Giovanni van Brockhorst has some connections with NYCFC and the USMNT. Van Brockhorst was in the running for the NYCFC head coaching job after Domenec Torrent left the club following the 2019 season. Van Brockhorst, a former midfielder for Rangers and the Netherlands, played at Ibrox Stadium alongside USMNT great Claudio Reyna.

Rangers sits atop the Scottish Premiership with 51 points, six ahead of Celtic. Rangers leads the league with 43 goals scored and boasts a stout defense with only 14 goals allowed.

Sands will be on the other side of the Old Firm derby from Celtic centerback and fellow American Cameron Carter-Vickers. Sands joins a growing list of Americans in the Scottish league, including Aberdeen striker Christian Ramirez and Dundee United midfielder Ian Harkes.