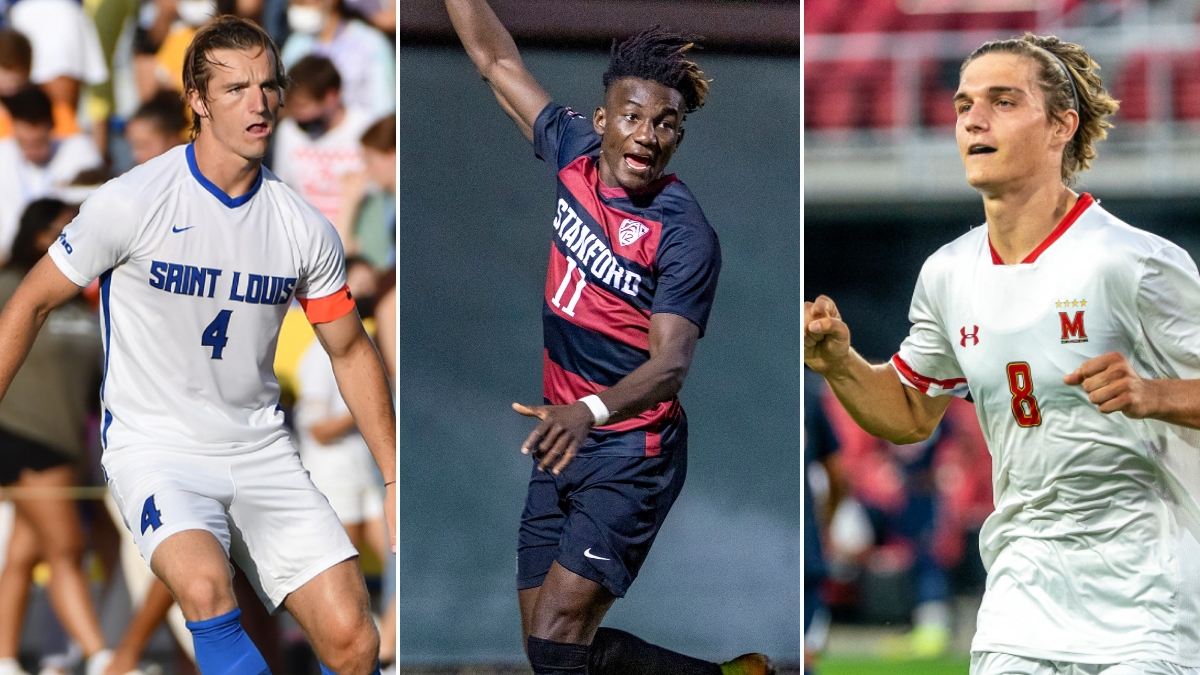 The 2022 Major League Soccer Draft is set to take place on Tuesday, and the number of talented young Americans available has been boosted by the signing of a sizeable Generation Adidas class.

Keller and Celentano head into the draft as two of the highest-rated prospects available, but the inclusion of Bender could shake up the top of the MLS Draft, which will begin with new expansion side Charlotte FC’s first draft pick.

MLS added a pair of promising younger attackers to the mix in Parker and Centeno, who should also be among the first players chosen on Tuesday.

The 2022 draft class boasts the strongest crop of goalkeepers in years, with Celentano and Schulte both considered elite talents at the position.

Bouda and Ulcarsson were two of the top attacking players in college soccer in 2022, but their status as international players could impact where they wind up being selected, though teams with surplus international roster spots could land serious value if Bouda slips in the draft. The former Gatorade National High School Player of the Year was one of the highest-rated prospects in the nation a year ago and bypassed a Generation adidas contract offer in 2021 to return to Stanford for another season.