Report: Matt Turner transfer to Arsenal agreed to by Revs 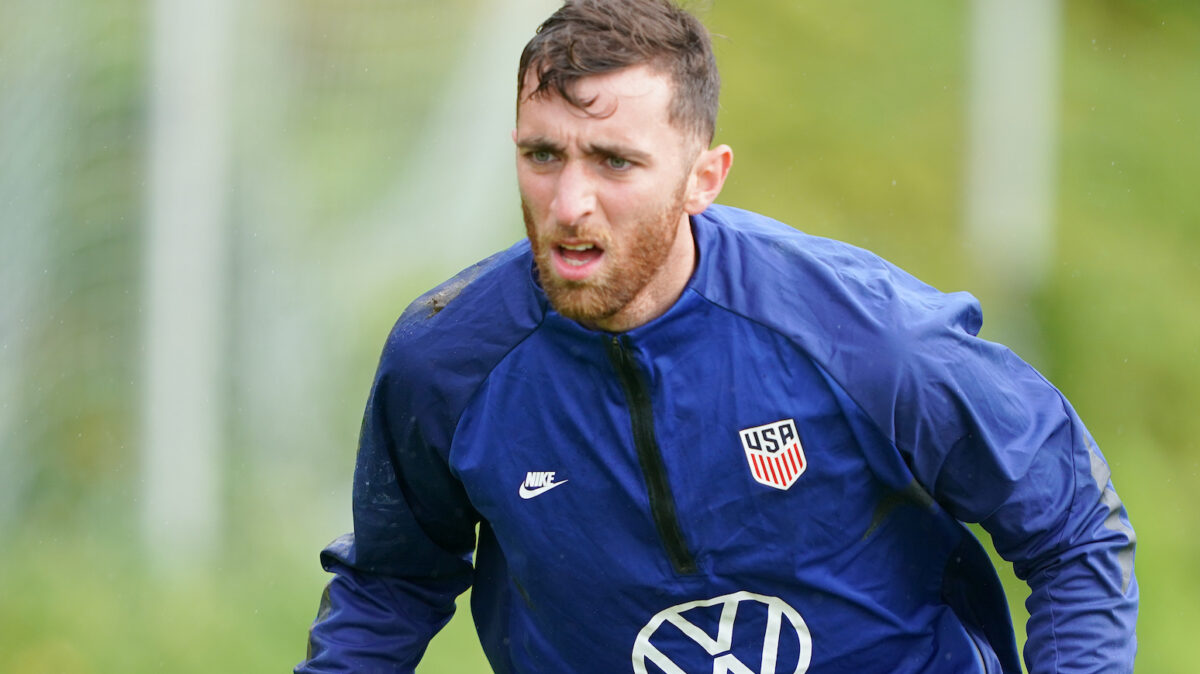 Matt Turner is reportedly set to become the next U.S. men’s national team player on his way to Europe after agreeing to terms with one of the England’s most historic clubs.

Turner is finalizing a transfer to English Premier League club Arsenal, ESPN reported on Thursday. The New England Revolution will receive a $6 million transfer fee from the Gunners, which could increase to $10 million with add-ons, according to the report.

Turner would remain with the Revs until the summer, before he would leave for the start of the English Premier League season.

The New Jersey native enjoyed a breakout first year for the USMNT in 2021, helping Gregg Berhalter’s side win the Concacaf Gold Cup and also finishing as the tournament’s best goalkeeper and earning a spot on the Gold Cup Best XI. Turner totaled 13 appearances for the USMNT in 2021, breaking Kasey Keller’s record for shutouts in a calendar year with nine.

Turner has become one of the top goalkeepers in MLS since becoming the starter in New England in 2018. The former Fairfield University starter made 101 saves in 35 regular season appearances for the Revs, winning the league’s Goalkeeper of the Year award, and leading the Revs to the MLS Supporters’ Shield during a record-setting season.

Arsenal currently has Aaron Ramsdale as its No. 1 goalkeeper, with Bernd Leno set to leave the club this winter. Leno has been linked with a loan move to Newcastle United after falling in the pecking order at the Emirates Stadium.

Turner is currently with the USMNT ahead of its World Cup Qualifier on Thursday night against El Salvador, and is expected to start in place of Zack Steffen, who is out with back stiffness.