After two straight lackluster USMNT outings, Pulisic heads into Honduras clash with something to prove 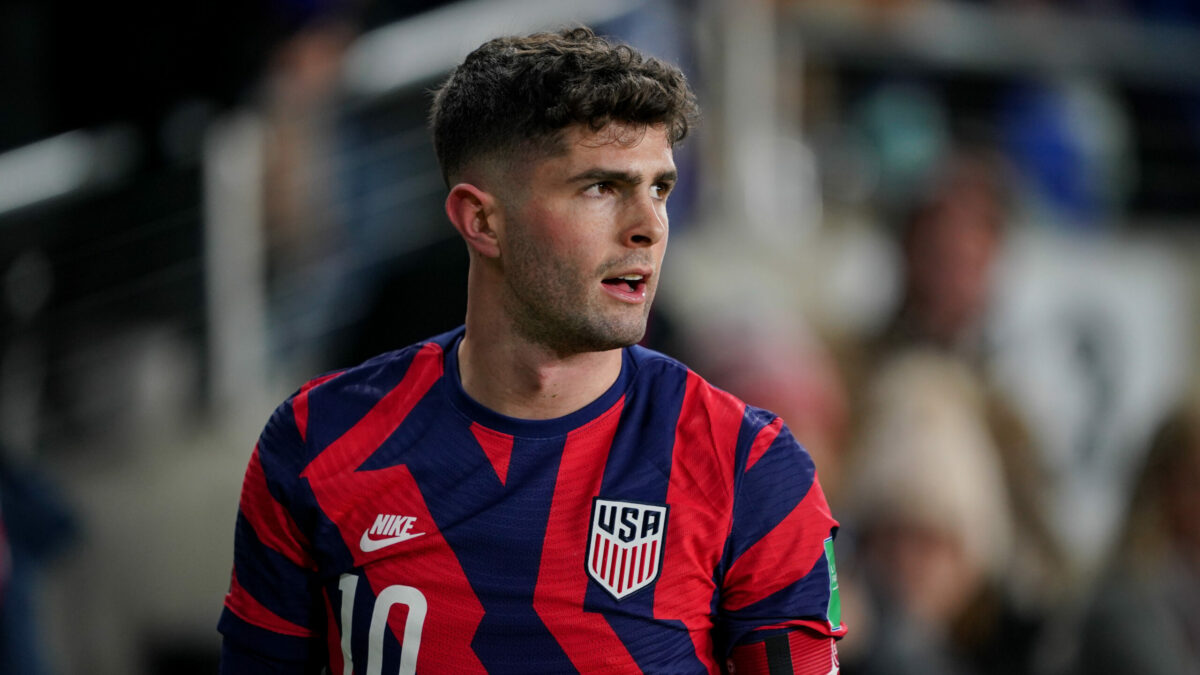 Christian Pulisic is in a funk. There is no denying it. His club struggles at Chelsea have carried over to U.S. men’s national team duty, and now after two lackluster individual performances in World Cup qualifying, Pulisic heads into Wednesday’s match against Honduras with plenty to prove.

This isn’t about a lack of desire, or effort, Pulisic has shown that he has those in abundance. What he has been lacking is sharpness, which has in turn hurt his confidence. He has still managed to create opportunities at times, but Pulisic has clearly been struggling.

Despite that, Pulisic’s teammates still believe the same player who has stepped up in so many big moments in the past year alone can do it again.

“All of us have had our ups and downs. All of us have had a difficult times. The most important thing is that we’re there for each other,” Weston McKennie said. And obviously, with the situation that (Pulisic) is in, and maybe amount of playing time that’s involved is just catching his footing again, and building his confidence.

“But I think, in general, he’s still an important piece, because he’s one of those type of players that he might have one spark in a game, he could maybe not do anything all game and then have one spark,” McKennie said. “He’s one of the players very unpredictable to the opponents and I think he’s just someone that adds another type of dangerous one-on-one ability in the final third. Everyone’s going to have their opinions. Everyone’s going to say what they want to say, but the team here and the staff, we all have his back, and we all just want to put them in the best position to succeed.”

Pulisic played the full 90 minutes against Canada, and was clearly targeted for physical defending, which helped keep him from finding a rhythm.

“He was very tightly marked in the game, I still thought he found some, some space at times to be effective, drawing players to him,” Berhalter said of Pulisic’s performance against Canada. “He got fouled a number of times in good positions, he laid some balls off. The pass he gave the Antonee Robinson was a great pass behind the line that, unfortunately, the cross didn’t arrive in the right position. But he still has a way to affect the game, even when he’s marked.”

Will Pulisic made his third straight qualifying start on Wednesday against Honduras? There has been nothing to suggest Berhalter is ready to sit the Chelsea star, but the fact he played the full 90 minutes against Canada could lead Berhalter to at least consider using him as a super-sub.

Tim Weah is back after missing the Canada match due to Covid vaccine requirements in Canada, and Berhalter could go with an Aaronson-Weah tandem on the wings, leaving Pulisic to come off the bench to punish a potentially tiring Honduras squad.

Pulisic made a major impact off the bench in the USMNT’s win against Mexico in November, but the importance of the USMNT having a good start on Wednesday could lead Berhalter to make it three straight starts for Pulisic, hoping the struggling Chelsea winger can find his mojo in the freezing Minnesota winter.