Matt Turner to join Arsenal in summer transfer from Revolution 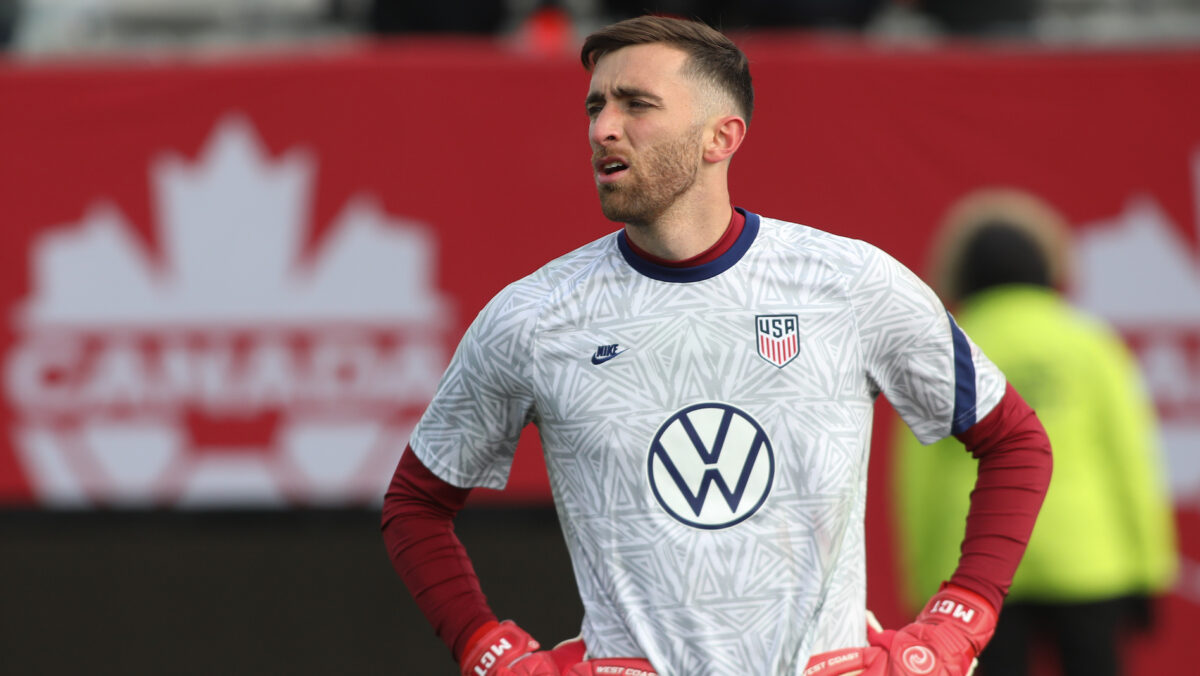 Matt Turner’s meteoric rise from undrafted rookie to the No. 1 goalkeeper for the U.S. men’s national team has earned him a historic move to England this coming summer.

Turner will officially join English Premier League side Arsenal on a permanent transfer this June from the New England Revolution, the MLS club announced Friday. He will remain with the Revolution for the upcoming Concacaf Champions League and the first half of the 2022 MLS regular season.

Turner has become one of the top goalkeepers in MLS since becoming the starter in New England in 2018. The former Fairfield University starter made 101 saves in 35 regular season appearances for the Revs, winning the league’s Goalkeeper of the Year award, and leading the Revs to the MLS Supporters’ Shield during a record-setting season.

The New Jersey native also enjoyed a breakout first year for the USMNT in 2021, helping Gregg Berhalter’s side win the Concacaf Gold Cup, finishing as the tournament’s best goalkeeper, and earning a spot on the Gold Cup Best XI. Turner totaled 13 appearances for the USMNT in 2021, breaking Kasey Keller’s record for shutouts in a calendar year with nine.

Turner featured in all three of the USMNT’s recent World Cup Qualifiers earlier this winter, with Zack Steffen unavailable through injury.

Arsenal is currently fifth in the EPL table, one point behind London rivals West Ham United for fourth place. Aaron Ramsdale and Bernd Leno are the senior goalkeepers on the Gunners roster, with Ramsdale earning 19 of the 22 appearances so far in league play.