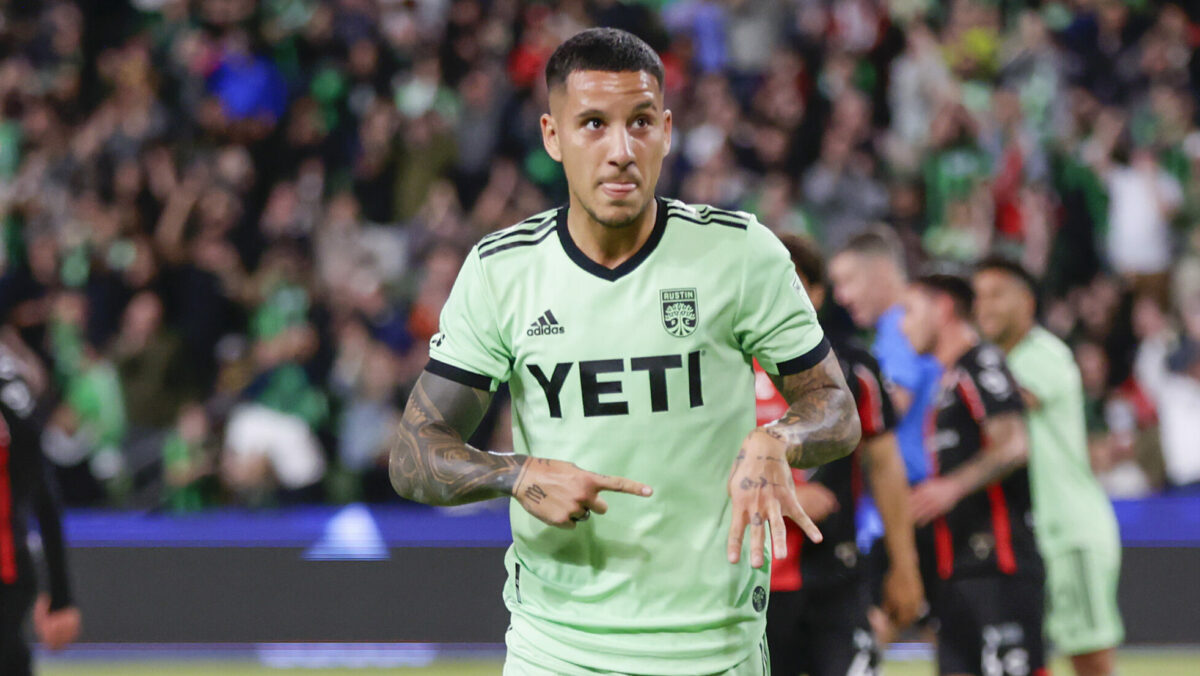 Austin FC’s rocky expansion season saw the club miss the playoffs by some distance, battle injuries and deal with difficulty in starting a club during the COVID-19 pandemic. As Josh Wolff’s second season as coach approaches, Austin FC will aim for the playoffs now that some key additions to the central midfield and back line are secured.

The club started the 2021 season with eight straight away games, but then the opening of Q2 Stadium ignited a slightly better run of form. A disastrous August and September exposed what Austin FC lacked in attack and surely taught Wolff some lessons in his first year as a head coach.

Austin FC’s attack sputtered as the club got shut out 17 times. Diego Fagundez and Cecilio Dominguez led the team with seven goals apiece in 2021. Austin FC finished dead last in the league in scoring.

The 2022 season brings some hope, now that Wolff has added pieces to all three lines and the club enters its second season with something to build on.

“The players we added will add to the experience, quality and professionalism of the club,” Wolff told the Austin American-Statesman. “Ruben (Gabrielsen) was a captain, (Jhojan) Valencia was extremely important to his team, and Maxi (Urruti) and Ethan (Finlay) are guys that have won championships in this league. The guys that have been able to get here have gotten up to speed and have done a great job. It’s clear that we’ve improved in some of the areas we’ve wanted to such as leadership and on the tactical side.”

The trial and error of the 2021 season uncovered a few truths. It’s clear that Austin FC needs to get a lot better in both defense and attack. Paraguayan striker Cecilio Dominguez had a difficult season, Tomas Pochettino failed to gel with the rest of the attack and Austin never forged much of an identity as it struggled through injuries and scoring droughts.

Improving in year two will be the goal, but that will require several players to step up their levels, particularly in a defense that was one of the worst in MLS in 2021.

Here is a closer look at Austin FC heading into the 2022 season:

A strong 6-foot-2 centerback, Gabrielsen will bring some leadership to Austin FC’s back line. His experience and versatility will be invaluable as the team’s defense looks to improve from an awful 2021 season. Given the defensive emphasis among Austin FC’s midfield personnel, you have to think a good season from Gabrielsen would put Austin over the top to be one of the better defenses in MLS.

The Pressure Is On: Cecilio Dominguez

Dominguez had a rough season last year. At one point, he got called out by his coach and replaced after 30 minutes in a loss to the Whitecaps. Fans and coaches alike will expect more than seven goals and four assists from a DP forward, too. This year, Dominguez has a little more competition for a starting spot and has a lot to prove.

Results from friendly matches can’t be read into too much, but a 1-1 draw against Mexican club Atlas FC and a 1-0 win over the Chicago Fire in preseason are encouraging for Austin FC heading into its second season.

Austin FC needs improvement all over the field in 2022. The club allowed a Western Conference-leading 56 goals in 2021. It also scored only 35 goals, which was the lowest in MLS.

The club redesigned its central midfield, adding experience and reliability. MLS veteran Felipe Martins arrives from DC United to give the team a strong box-to-box presence. Jhojan Valencia, a defensive-minded central midfielder, figures to start after joining from Colombia’s Deportivo Cali. With veteran No. 6 Alex Ring also in the mix, Austin FC appears to go ultra-defensive in midfield. Daniel Pereira, a 2021 draft pick from Virginia Tech, made 18 starts last year and will compete to stick in the midfield three.

As for the attack, Sebastian Driussi joined last summer as a DP and provided a scoring surge with five goals and three assists. Austin FC fans will hope Driussi hits the ground running in his first full season.

Cecilio Dominguez and Diego Fagundez are back after scoring seven goals each in 2021. The club has also strengthened the wings, with Ethan Finlay joining from Minnesota United and another MLS veteran in Maximiliano Urruti providing depth.

“Hopefully after the preseason it is going to be hard to choose a starting 11,” Wolff told the Austin American-Statesman. “These guys have come in hungry — that’s good to see — and we have players at every position who can score goals.”

The back line has also seen a makeover, with Norwegian centerback Ruben Gabrielsen the marquee addition. Gabrielsen arrives from French club Toulouse. Austin FC also claimed one of the top centerback prospects in the 2022 draft in Kipp Keller from Saint Louis.

Austin FC has certainly made meaningful additions to all three lines. If the club’s signings pan out, a playoff berth may be within reach for Wolff’s squad.