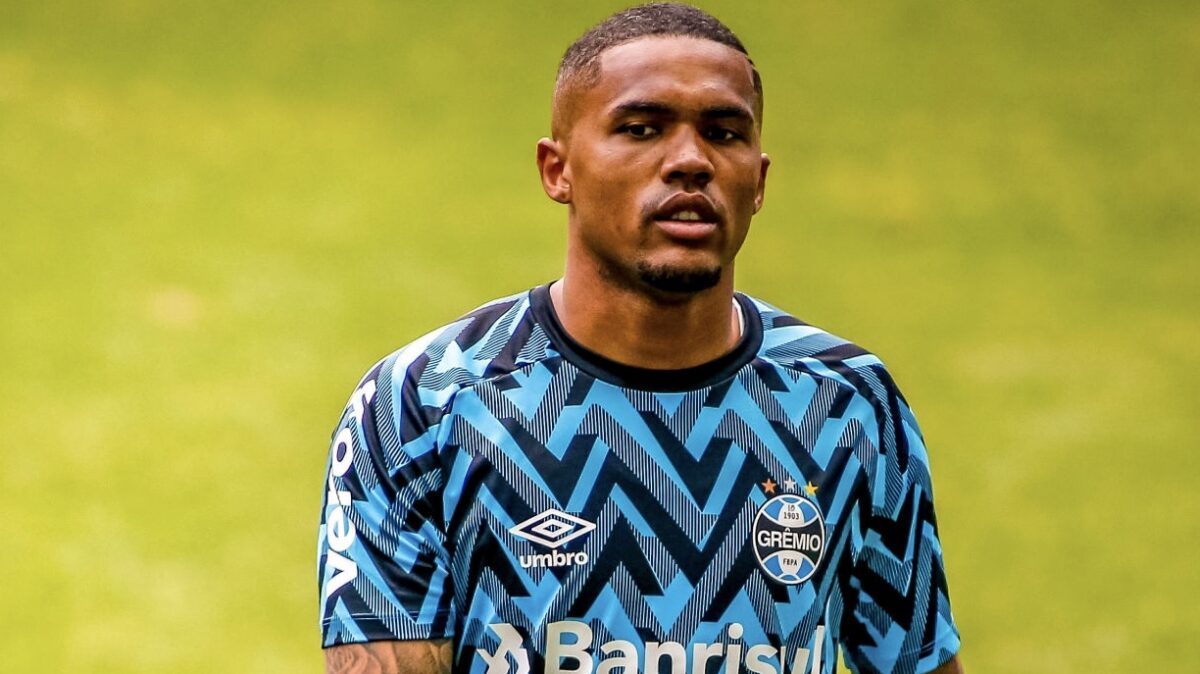 The Los Angeles Galaxy became the latest MLS club to make a splash this offseason, acquiring Brazilian midfielder Douglas Costa as a Designated Player on Thursday.

Costa joined the Galaxy on a six-month loan from Brazilian side Gremio and will officially begin a one-and-a-half-year contract at the conclusion of the loan. His contract with the Galaxy will run through the 2023 MLS season, as will his Designated Player status.

The 31-year-old makes the move to MLS with over 400 professional appearances and 21 trophies under his belt. Costa has featured for several of Europe’s top clubs including Juventus and Bayern Munich, to go along with Shaktar Donetsk.

“Douglas is a world-class player and a proven champion at the highest level. His capacity to create and finish will add yet another level to our attack,” said LA Galaxy Head Coach Greg Vanney. “We are excited to integrate him into the team as we push toward the start of the season.”

During the 2021 Brazilian Serie A campaign for Gremio, while on loan from Juventus, Costa tallied three goals and two assists in 26 games played. Costa has also earned 31 caps for the Brazilian national team and will bring added value to the Galaxy’s growing roster under Vanney.

In exchange, FC Dallas received defender Marco Farfan in a swap of left backs. The 30-year-old Hollingshead leaves FC Dallas after spending the first eight seasons of his career there.

“Ryan is known not only known as one of the most versatile and valuable players in MLS but also as a great person and leader,” LAFC Co-President & General Manager John Thorrington said. “For these reasons, we are incredibly excited to welcome Ryan, his wife Taylor, and their family to LAFC. We also appreciate what Marco has meant to the club during his time here, which makes the moment bittersweet for us. He is a class act both on and off the field and we wish him all the best in Dallas.”

Farfan was acquired by LAFC in a trade with the Portland Timbers before the 2021 MLS season. The 23-year-old totaled 29 appearances and logged over 1,700 minutes in his lone season in Los Angeles.

Both teams failed to make the playoffs in 2021.

The Houston Dynamo added an experienced defender to the mix on Thursday, signing Brazilian fullback Zeca on a one-year contract.

Zeca’s contract also includes options for both 2023 and 2024, making him one of the recent signings under new head coach Paulo Nagamura. The 27-year-old most recently played for Club de Regatas Vasco da Gama in Brazil’s Serie A division.

Zeca appeared in 39 games for Vasco da Gama, tallying four assists as a defender. In total, Zeca has logged 131 appearances in his native Brazil, also featuring for Esporte Clube Bahia and Internacional.

“Zeca is a versatile outside back that we have been following for many years and we expect him to make an immediate impact on our squad,” said Dynamo general manager Pat Onstad. “He fits our profile for an attacking outside back with a great deal of comfort on the ball, excellent work rate, and a threat in the offensive third. He had a number of offers in Brazil and from clubs around the world and we are excited that he chose to come to Houston.”

Internationally, the defender has represented Brazil at the Under-23 level and won the first Olympic Gold Medal in program history at the 2016 Summer Games.

Andy Polo is no longer a member of the Portland Timbers.

Following allegations this week of domestic abuse committed by Polo, the Timbers terminated the contract of the Peruvian forward/midfielder on Thursday. The 27-year-old was originally suspended by MLS on Wednesday but has now officially been released by the club.

“The Timbers were previously aware of a dispute between Andy Polo and his partner on May 23, 2021, that resulted in the Washington County Sherriff’s Office citing Polo for harassment. That citation was not subsequently pursued by the victim or the prosecutor’s office. We deeply regret not suspending Polo immediately, especially considering the troubling new details of abuse that surfaced this week. It was a failure on our part, and one that will never happen again.”

Polo joined the Timbers in 2018 and totaled 69 appearances across league play in his time there. The Peru native scored two goals and added five assists.