Berhalter says it’s not the end for John Brooks with the USMNT, but it feels like it 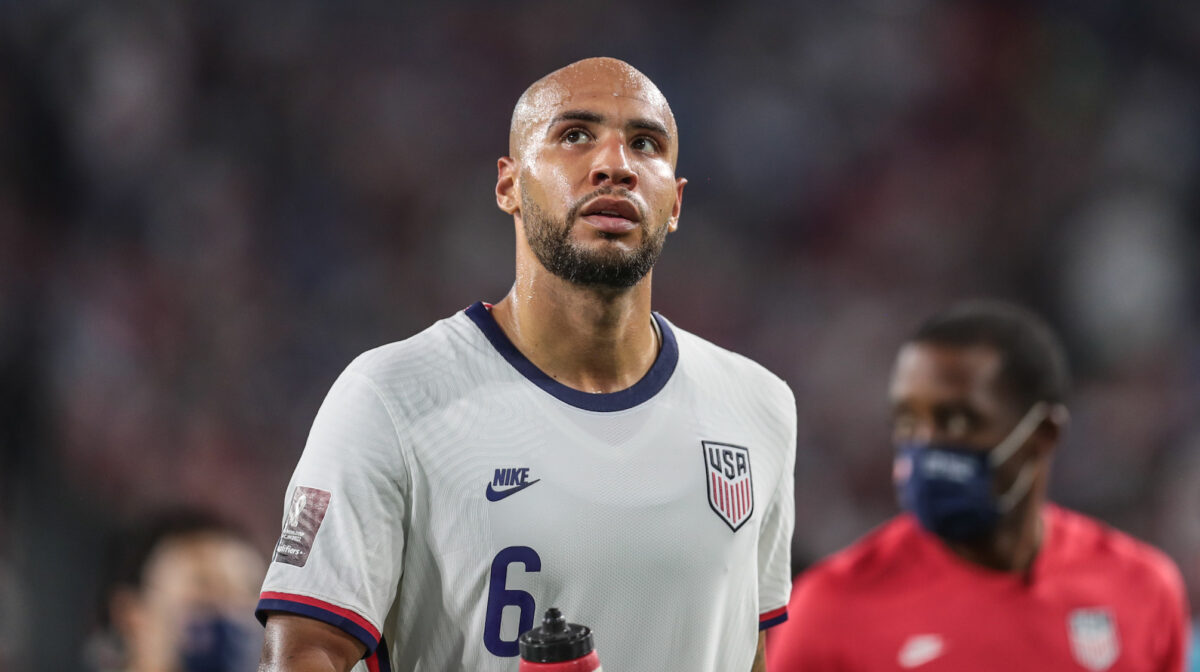 This article is available to Captain Level and Starting XI Level subscribers.