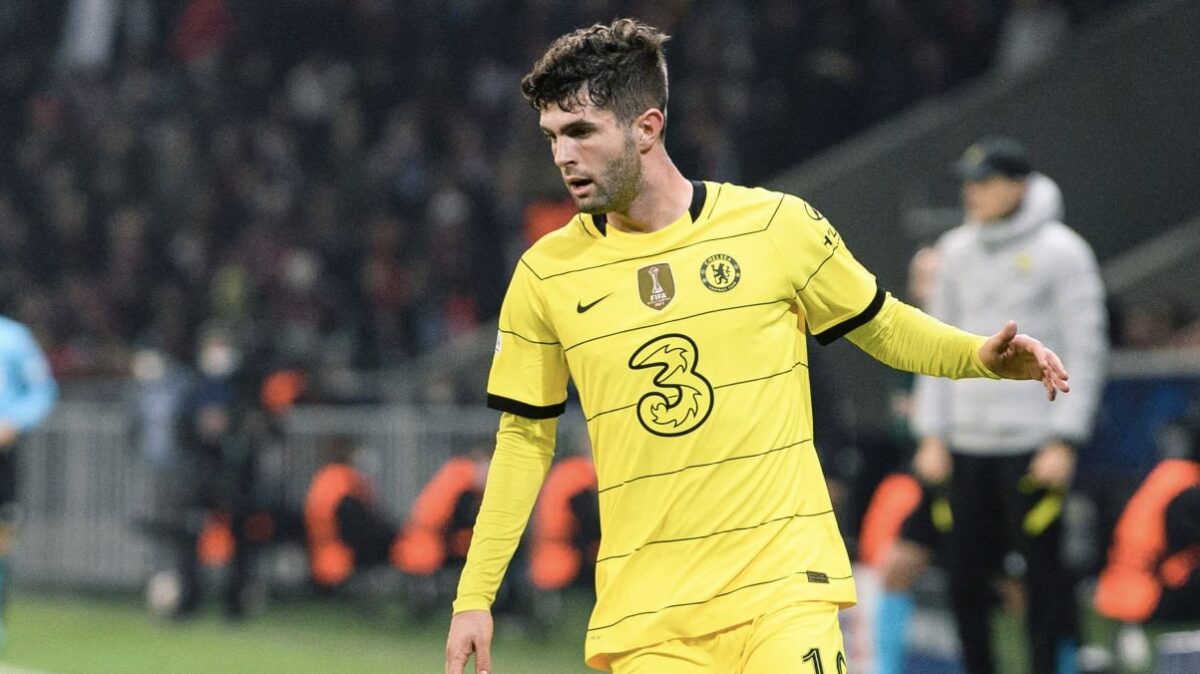 Christian Pulisic was a thorn in Lille’s side in the first meeting between the two clubs earlier this year and the in-form American attacker followed that up with his second goal in as many matches against the Ligue 1 club.

Burak Yilmaz cut Lille’s deficit to 2-1 on aggregate with his 38th minute penalty-kick goal, but Pulisic re-extended Chelsea’s advantage before halftime. The 23-year-old received a stellar pass from Jorginho in the box before unleashing a right-footed shot into the bottom-left corner from a tight angle.

Chelsea doubled its lead on the night as Cesar Azpilicueta finished off Mason Mount’s cross at the back post for a 2-1 Blues lead.

Pulisic was substituted off in the 74th minute with Chelsea’s FA Cup quarterfinal tie at Middlesbrough coming up on Saturday. The USMNT forward drew one foul and also completed 13 of his 17 passes in the match.

Chelsea will learn its opponents for the UCL quarterfinals on Friday, with fellow English Premier League sides Manchester City and Liverpool also advancing to the final eight.