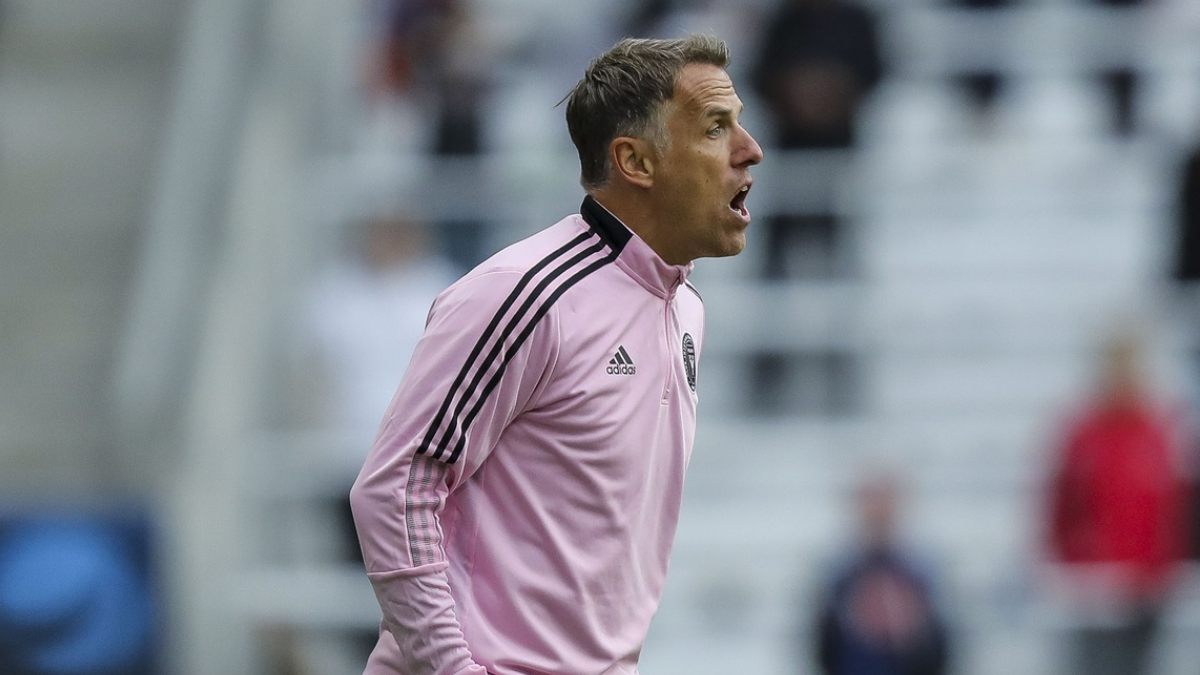 The 2022 season is not off to a good start for Inter Miami, and Saturday’s loss to FC Cincinnati continued a confidence-sapping run.

The Herons are winless through the first four weeks of the season and have been outscored 10-2, with only one goal coming from open play. Those numbers add up to an equation that is well off the mark for a club that has expressed much higher ambitions.

“We’re all competitors,” defender Mo Adams said post-game. “We all want to win and do everything it takes to kind of get three points in the end. But we’re pissed off, and it’s normal. I think like any team, if they come off a loss, they’re going to be very frustrated.”

The sentiment is easy to understand. Losses are one thing, and ones to teams with lower expectations like FC Cincinnati and Austin FC in particular, serve as call to lower Miami’s bar for the time being. To that point, FC Cincy beat Miami in the one area that had been a point of emphasis in the run-up.

“We had a game plan. We knew that they were going to be good from crosses,” head coach Phil Neville said. “We worked hard all week on defending crosses and being really hard to beat on crosses, and we concede three goals from crosses. So there’s no excuse there. We all have to take collective responsibility.

“There’s no excuses from anyone here. We were beaten fair and square.”

Neville made waves by singling out his star striker Gonzalo Higuain following last week’s loss to LAFC, and only spared DeAndre Yedlin in pointing a finger towards his men once again.

“Last week I was critical of our big players. Today, what I saw is the whole team needed to show composure, probably apart from Yedlin, who I thought showed real heart, and when I speak about courage and bravery, you know, that that is on and off the ball,” Neville said.

Saturday displayed plenty for Inter Miami fans to question. Perhaps the most glaring, is a wasted opportunity to get back into the game when Cincinnati missed a penalty while the game was 2-1 in the second half.

Whether you interpret Neville’s words as publicly holding his players accountable, or throwing them under the bus, there is no denying it is not a good sign as the Englishman’s chair heats up.

Neville survived an underachieving 2021 and received a refreshed team in the offseason as a response. Locker room buy-in is critical at a time when losses pile up, and it seems like he has that for now.

“We know that it’s a new group, and it’s going to take time for us to come together and to really get that chemistry going,” Adams said. “Look, it’s four games into the season. I’ve been in this league for five years now, and the way you start ain’t always the way you finish, right? So, we’ve got to remain patient, composed, keep working, and translate what we do in training into games.”

Thanks to the international break, Inter Miami has two weeks to regroup before hosting the Houston Dynamo on April 2.

“We’re going to be working really hard in the next two weeks,” Neville said. “There’s going to be hardly any days off. We’ve got to keep working hard and get some consistency to our play, get some confidence back.