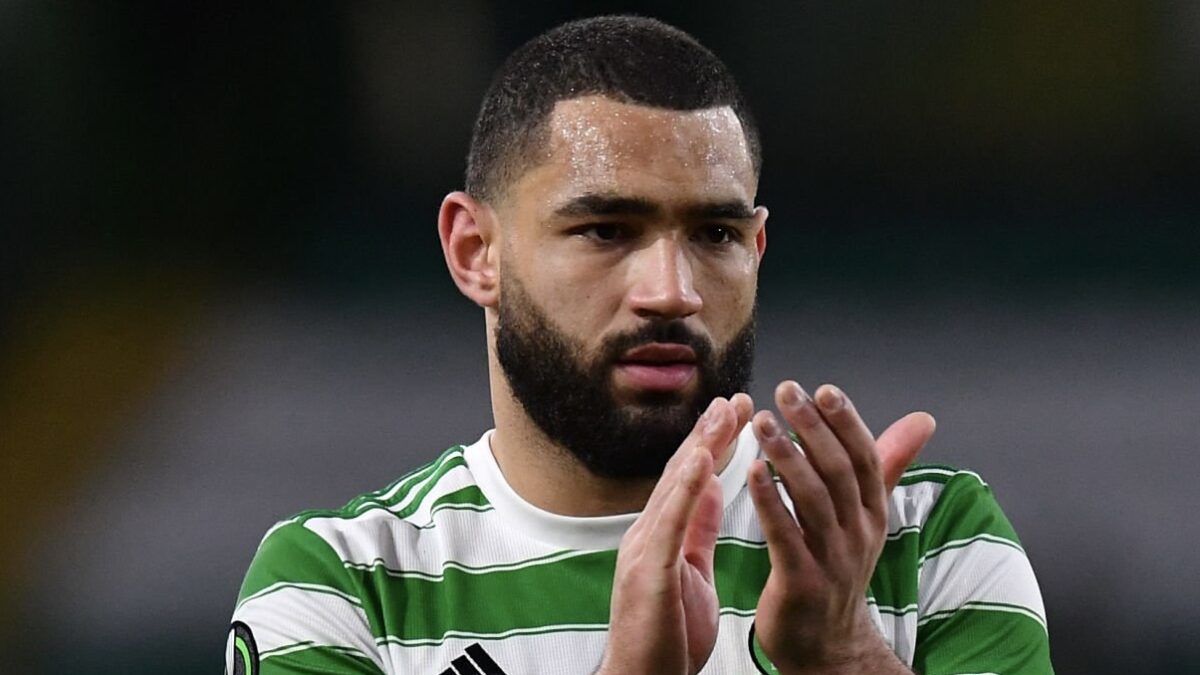 Cameron Carter-Vickers has excelled for Scottish Premiership side Celtic this season and will have several new suitors interested in his services this summer for a permanent transfer.

Leicester City and Wolverhampton Wanderers headline the newest quartet of English clubs interested in Carter-Vickers, a source close to the player confirmed to SBI. Watford and EFL Championship side Bournemouth have also been in contact with Carter-Vickers’ parent club Tottenham over a permanent transfer for the centerback and U.S. men’s national team prospect.

Tottenham’s valuation remains at £6 million for Carter-Vickers and could rise as high as £10 million with add-ons.

Carter-Vickers was previously linked with a transfer from Tottenham last fall, as Bournemouth and Newcastle United were among several clubs in talks to acquire the defender. The 23-year-old instead was loaned to Celtic for the 2021-22 campaign and has impressed for Ange Postecoglou’s side throughout the season.

Carter-Vickers has totaled 33 appearances for Celtic in all competitions, scoring three league goals and registering one assist. He’s helped Celtic move top of the Scottish Premiership table over recent weeks and also won the League Cup, the first trophy success of his first team career.

Wolves remain in the hunt for a top-five finish in the English Premier League, sitting in eight place on 40 points. Leicester City sits in 12th place and 12 points clear of the relegation zone while Watford has struggled for most of the league season, currently being three points from safety.

Carter-Vickers spent the 2020-21 season on loan with AFC Bournemouth, totaling 26 appearances for the South Coast club. He helped the Cherries reach the promotion playoffs that season before suffering elimination to Swansea City.

Carter-Vickers has earned eight caps for the USMNT to date with his last appearance coming in June 2019.