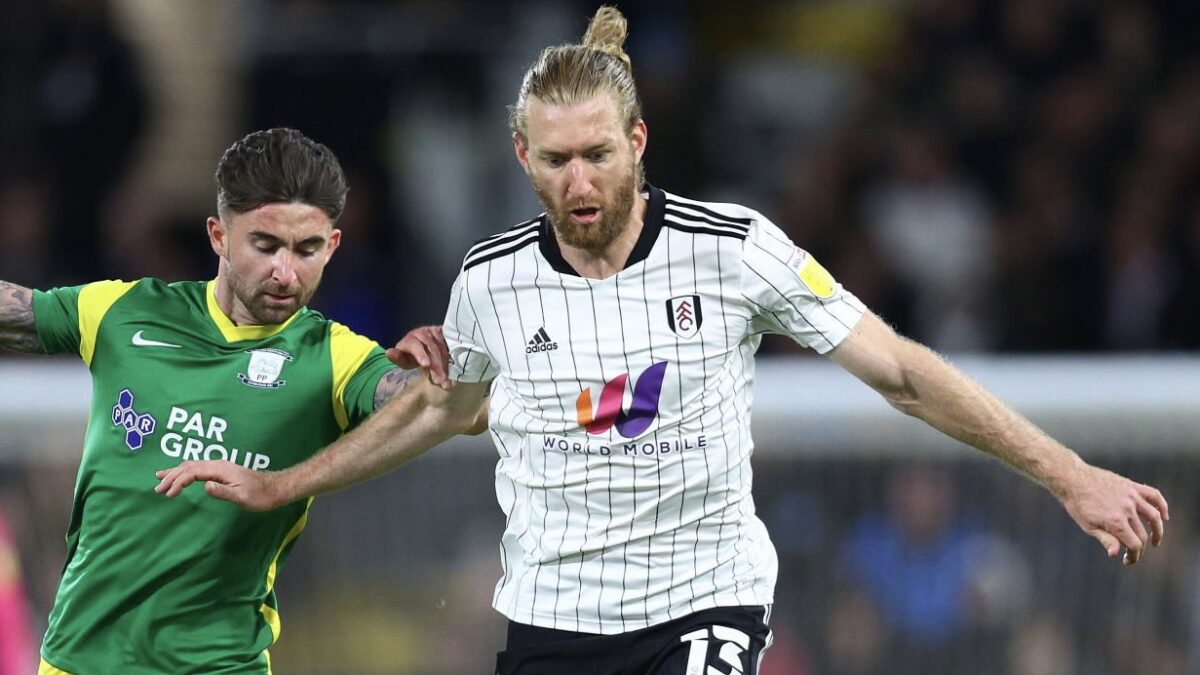 English Football League Championship side Fulham clinched its spot back into the Premier League for next season and Tim Ream logged his latest impressive outing in Tuesday’s shutout win over Preston North End.

Ream earned his 42nd start of the league season, playing 90 minutes in a 3-0 home victory at Craven Cottage. The result for Marco Silva’s men guaranteed them an automatic berth into the English top-flight and continued what has been a sensational campaign for the London-based club. Ream, 34, has been impressive all season long for Fulham, and that trend continued Tuesday as he won three of five duels, made four interceptions, and won his lone tackle attempt. Fulham raced out to a three-goal lead before halftime and cruised the rest of the way, moving to 86 points through 42 matches played. A victory over second-place Bournemouth on Saturday would clinch a first place finish for Fulham.

In France, Tim Weah made his first start for Lille since mid-March, logging 90 minutes in a 2-1 loss to Stade Reims. Erik Palmer-Brown continued to start for Troyes, however the French club lost 1-0 to Clermont Foot.

In Argentina, Alan Sonora saved a home result for Independiente, registering a match-tying assist in a 1-1 draw with second place Aldosivi.

In Hungary, Henry Wingo did not dress in Ferencvaros’ Hungarian Cup win.

Christian Pulisic dressed but did not play in Chelsea’s 4-2 loss to Arsenal on Wednesday.

Zack Steffen dressed but did not play in Manchester City’s 3-0 win over Brighton & Hove Albion on Wednesday.

Antonee Robinson dressed but did not play for Fulham.

Matthew Olosunde did not dress for Preston North End.

Tyler Adams dressed but did not play in RB Leipzig’s 2-1 win over Union Berlin on Wednesday.

Yunus Musah started and played 55 minutes in Valencia’s 2-0 loss to Villarreal on Tuesday.

Sergiño Dest came off the bench and played 34 minutes in Barcelona’s 1-0 win over Real Sociedad on Thursday.

Matthew Hoppe dressed but did not play in Mallorca’s 2-1 win over Deportivo Alaves on Tuesday.

Matt Miazga dressed but did not play for Deportivo Alaves.

Nicholas Gioacchini came off the bench and played two minutes in Montpellier’s 2-0 loss to Lens on Wednesday.

Dante Sealy dressed but did not play in Jong PSV’s 2-2 draw with ADO Den Haag on Tuesday.

Henry Wingo did not dress in Ferencvaros’ 4-1 win over Gyori ETO on Wednesday.

Joe Gyau started and played 90 minutes in Degerfors’ 1-0 loss to Hammarby on Thursday.

Jeffrey Gal dressed but did not play for Degerfors.

Romain Gall did not dress in Malmo’s 0-0 draw with IFK Varnamo on Thursday.

Forest Lasso did not dress in Sundsvall’s 1-0 win over Kalmar FF on Wednesday.

Joe Corona is OUT (suspension) for Sundsvall.

Alan Sonora started, registered ONE ASSIST, and played 90 minutes in Independiente’s 1-1 draw with Aldosivi on Tuesday.

Joel Sonora came off the bench and played 29 minutes in Velez Sarsfield’s 2-1 loss to Central Cordoba de Santiago on Wednesday.