Antonee Robinson named to EFL Championship Team of the Season 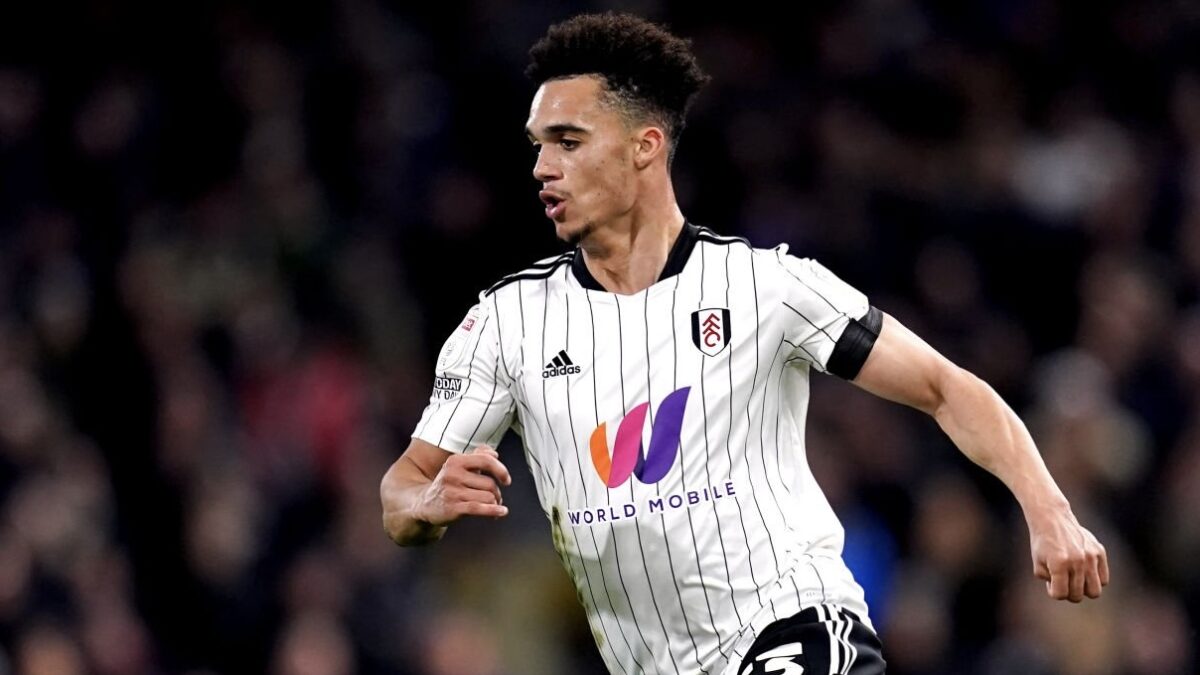 Antonee Robinson has enjoyed a breakout year for both club and country, and just a month after helping the U.S. men’s national team qualify for the World Cup he experienced the joy of helping Fulham earn promotion.

The USMNT left back was honored for his outstanding form during the League Championship season on Monday when he was one of four Fulham players named to the English Football League Championship Team of the Season, joining Aleksandar Mitrovic, Harry Wilson, and Tosin Adarabioyo on the 11-player list. It was Robinson’s first nomination to the annual list in his second season with Fulham.

The 24-year-old has been one of Fulham’s key players this season, taking major strides at left back. Robinson has contributed two goals and four assists in 34 league appearances this season, starting in Fulham’s backline for majority of the campaign.

Fulham scored a league-best 99 goals, conceding the third-fewest goals (38), and posting a league-best +61 goal differential, stats generated with the help of Robinson’s outstanding form as an attacking left back.

Robinson’s confidence carried over to the international level with the USMNT as Gregg Berhalter’s side clinched an automatic berth into the 2022 FIFA World Cup in Qatar. The English-born defender made 13 appearances in the Concacaf octagonal round of World Cup Qualifying, scoring two goals and adding three assists.