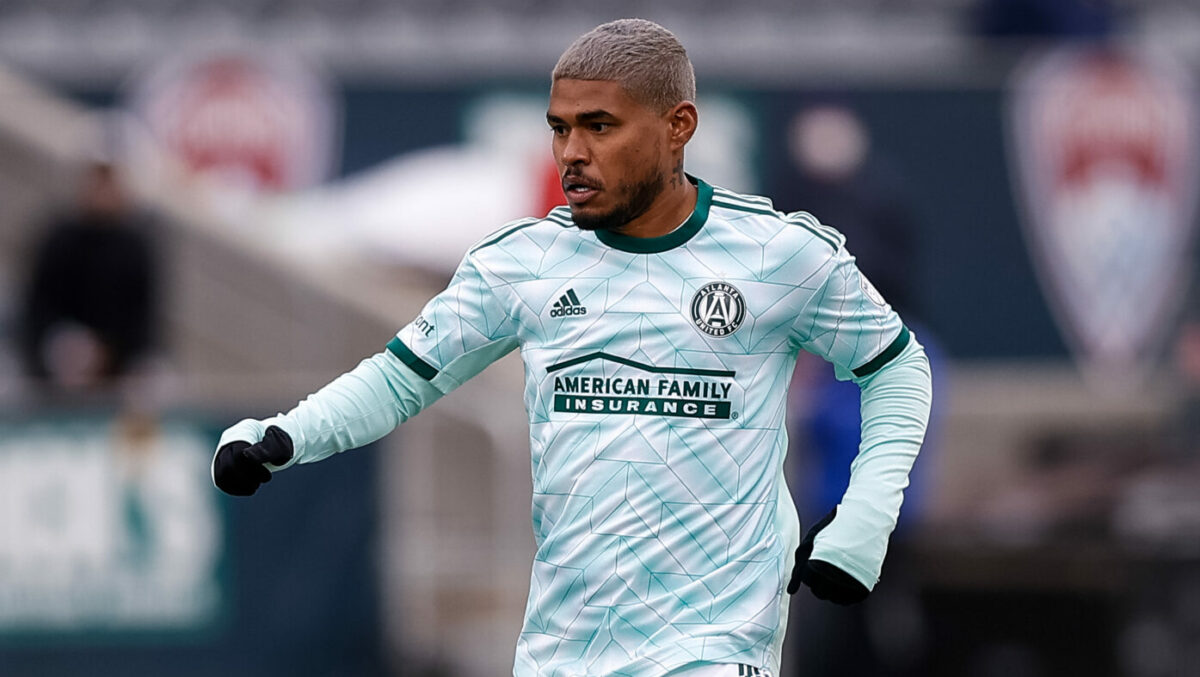 Atlanta United has missed the presence of star striker Josef Martinez in the past and will now have to do without the Venezuelan international for the next six-to-eight weeks.

Martinez underwent arthroscopic surgery on Wednesday to clean out debris in his right knee, which will now sideline him for the time being. The Five Stripes forward is one of four players to suffer injuries over the past week, joining Ozzie Alonso, Mattheus Rossetto, and Dylan Castanheira on the injury list.

“Martínez traveled to the University of Pittsburgh Medical Center (UPMC) on Monday for reexamination on his knee after expressing recent discomfort,” Atlanta United announced in a statement Friday. “He will continue to be evaluated at UPMC.”

The 28-year-old has been one of the best forwards in MLS since joining Atlanta United in 2017. Martinez helped the Five Stripes win MLS Cup in 2018 and has totaled 96 goals and 15 assists in 123 combined league appearances.

His absence will now force an increased role on Dom Dwyer, Josh Wolff, and Jake Mulraney over the next two months.

MLS announced Friday that Dominguez has been suspended due to a pending investigation regarding possible off-the-field conduct. He will not be able to partake in matches for Josh Wolff’s side going forward.

Dominguez joined Austin FC in 2021 from Argentine side Independiente as the club’s first-ever Designated Player. The 27-year-old Paraguayan international made 34 appearances in his debut MLS season, scoring seven goals and registering four assists.

He’s started all four of his appearances for Austin FC this season, scoring two goals to date.

FC Cincinnati will be without the services of Costa Rican international defender Ronald Matarrita for majority of the MLS regular season.

Matarrita underwent successful ankle surgery on Monday after suffering an injury during Costa Rica’s final World Cup Qualifying window in March. The 27-year-old will now be sidelined for six months, which forces Matarrita to miss the Ticos’ WCQ Playoff against New Zealand in June.

The left back has made two MLS appearances for Pat Noonan’s side in 2022 and overall has made over 120 regular season appearances in the league. Fellow left back John Nelson is also sidelined, leaving Tyler Blackett as the likely replacement to fill in.

FC Cincy has won two of its opening six league matches this season.

Orlando City was also bitten by the injury bug this week, losing defender Antonio Carlos for three-to-four months due to a high hamstring issue.

The Brazilian center back will not require surgery at this time, but is set for a long-term absence, the Lions announced Thursday. Carlos has started in each of Orlando City’s first six matches of the 2022 season.

Carlos sustained the injury in Orlando City’s 4-2 loss to LAFC in Week 5. He has logged 47 league appearances since his arrival in MLS from Palmeiras in 2020.

Oscar Pareja’s side sits in sixth place in the Eastern Conference standings.