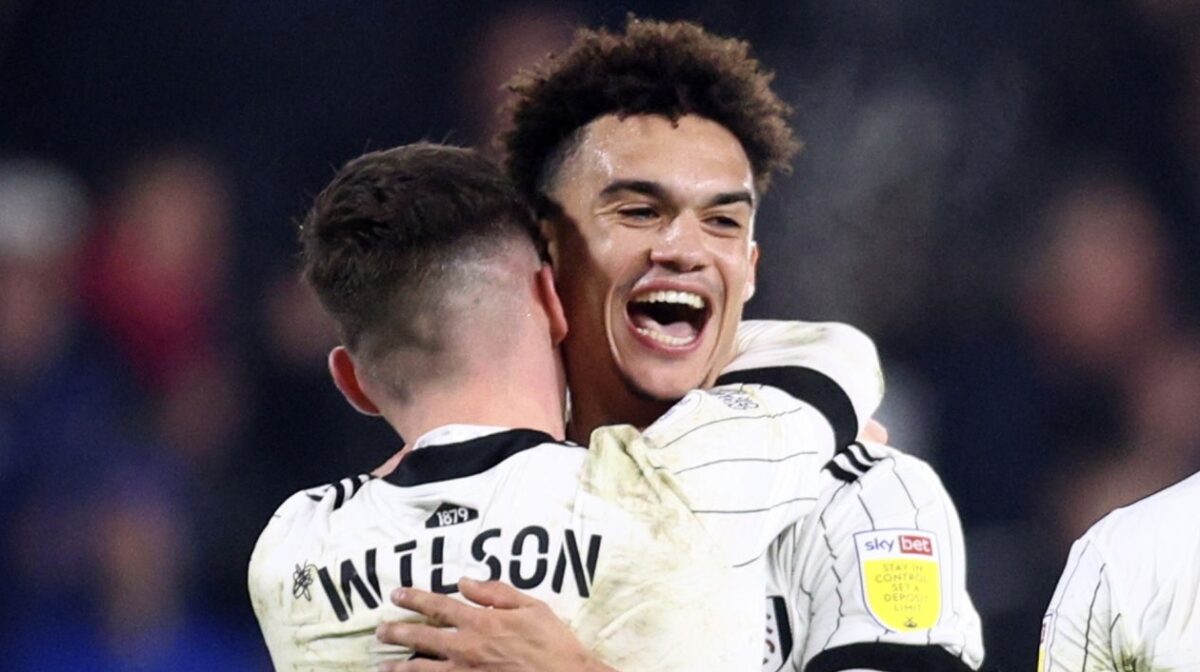 The English Premier League will have two returning Americans next season after Fulham clinched automatic promotion back to the top-flight on Wednesday.

Fulham’s 3-0 home victory over Preston North End guaranteed the London club a top-two finish in the English Football League Championship. U.S. men’s national team defenders Tim Ream and Antonee Robinson played key roles for Marco Silva’s side this season and will have another crack at the Premier League this August.

Ream, 34, has played in all 42 league matches to date this season, logging one goal and two assists. The veteran centerback recently made his 250th club appearance for Fulham and has been one of the best at his position in the second division.

The 24-year-old Robinson has not started in each of the last two matches, but that hasn’t taken anything away from his role at left back in 2021-22. Robinson has scored two goals, registered four asissts, and logged 33 league appearances this season, starting for majority of the campaign.

Both players will now aim to help Fulham win out in its final matches to finish top of the league table. Fulham has totaled 86 points, 98 goals scored, and is tied for allowing the second-fewest goals this season (37).

Fulham has yo-yo’ed from the top two divisions in England over the past six seasons, being relegated from the Premier League in 2019 and 2021. Ream has been a part of the Fulham squad in each of the last two promotions while Robinson was acquired at the beginning of the 2020-21 season.

Up next for Fulham is a trip to second place Bournemouth on Saturday before final matches against Nottingham Forest, Luton Town, and Sheffield United.