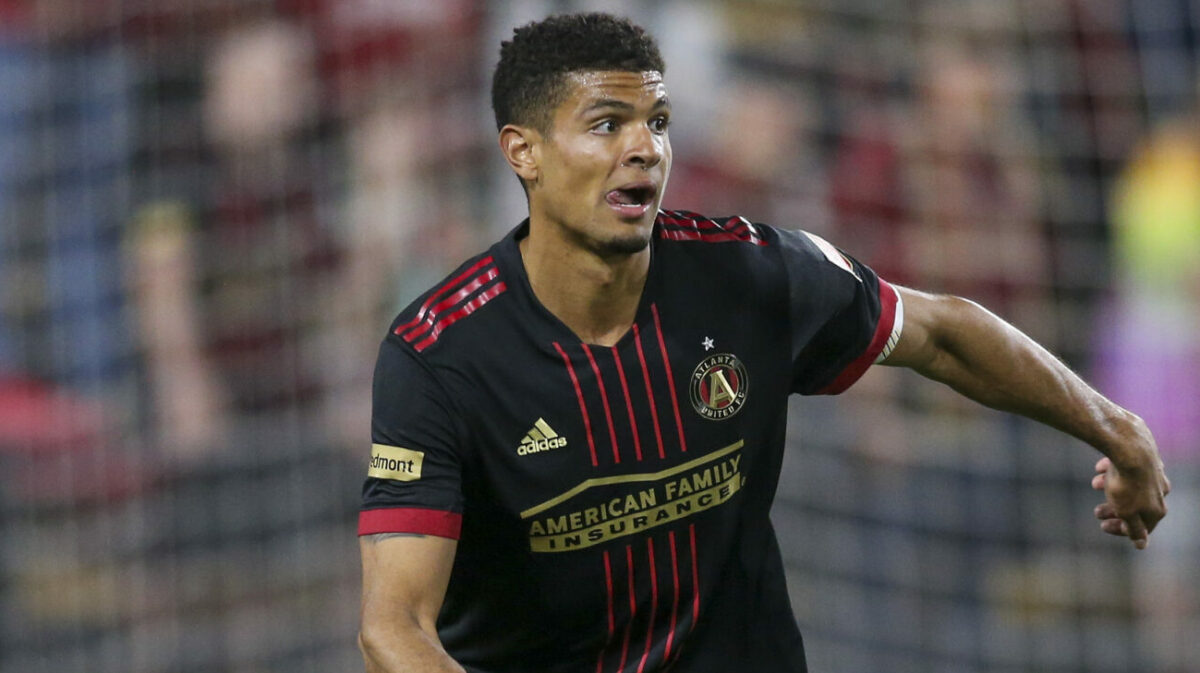 Miles Robinson had enjoyed a fairy tale of a past year, carrying over his dominance with Atlanta United into a starting role with the U.S. men’s national team, but that dream may have turned into a nightmare on Saturday night after a potentially serious leg injury that could threaten his chances of playing in the FIFA World Cup.

Robinson was stretchered off in the 18th minute of Atlanta United’s 4-1 win vs. the Chicago Fire after suffering a non-contact injury to his left leg. The U.S. men’s national team defender was in clear frustration while laying on the turf at Mercedes-Benz Stadium, seeming to know he just suffered an injury that could force him to be sidelined for a long period of time.

“I think it’s going to be a bad injury, I hope it’s not, but we will have to see. It’s very unfortunate for him.” Pineda said on the Five Stripes’ FOX broadcast.

“Just heartbreaking,” said right back Brooks Lennon postmatch about Robinson’s injury. “In the first half, it really shook us as a team. It took us 15-20 minutes to kind of regroup. I don’t know if you could tell when he went down, we were losing possession of the ball. I think we were all kind of stunned. We’re praying for him, we wish him a speedy recovery. Just another blow to the team, which is not great for us.”

Robinson has been one of the best central defenders in MLS since returning to the first team in 2019. Robinson has totaled 117 career appearances in league play, scored two goals, been named to the MLS All-Star team once (2021), and earned MLS Best XI honors twice (2019,2021).

Robinson’s impressive rise in MLS has also carried over to the USMNT, where he has earned 19 caps since the start of 2021. He scored the winning goal for the Americans in a 1-0 extra time victory over Mexico in the 2021 Concacaf Gold Cup Final and was also named to the tournament’s Best XI.

The Massachusetts native started in 11 of the USMNT’s 14 World Cup Qualifiying matches, helping Gregg Berhalter’s side clinch a berth to Qatar 2022.

Robinson’s injury comes almost exactly a year after USMNT defender Aaron Long suffered a torn Achilles. Long’s injury opened the door for a starting role in central defense that Robinson eventually made his own. Long has made a full recovery from the injury and has been one of the best defenders in MLS this season.