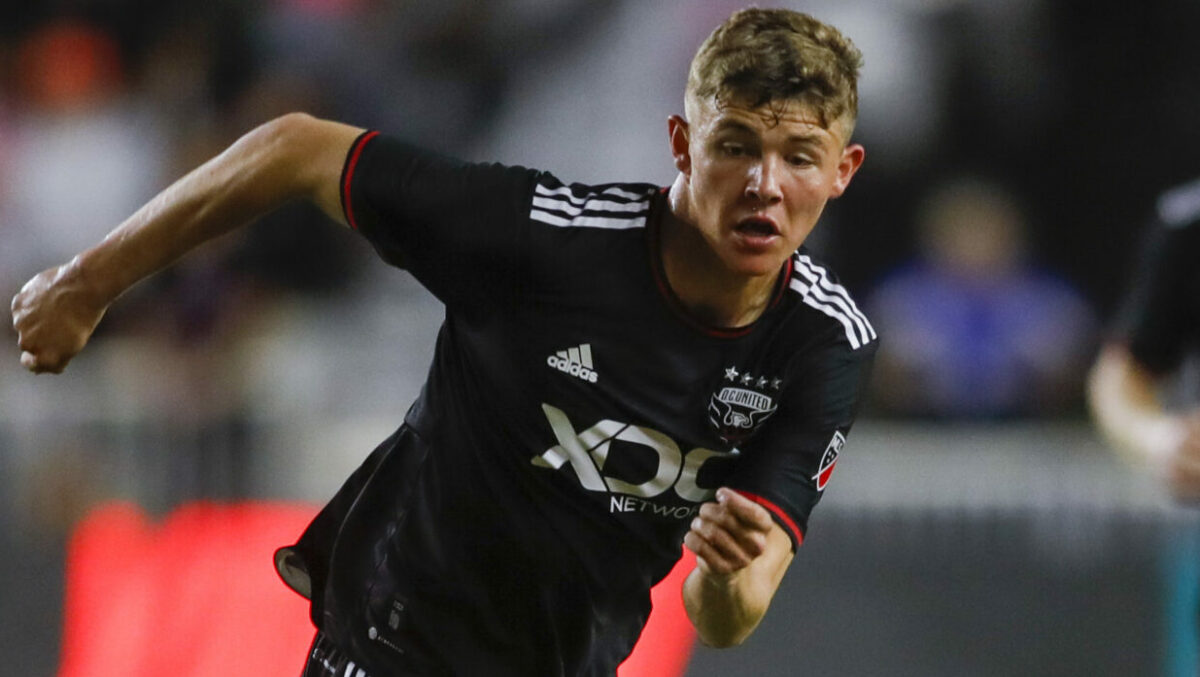 Obed Vargas was expected to play a key role for the U.S. Under-20 men’s national team in Honduras this summer, but the thriving Seattle Sounders midfielder was now play no part at all.

Jackson Hopkins has been named to Mikey Varas’ roster for the remainder of the Concacaf U-20 Championship, U.S. Soccer announced Friday. Vargas was expected to join up the USMNT U-20’s for the start of the knockout stage, but a recent back injury has ruled the 18-year-old out for the tournament.

Hopkins, 17, trained with the USMNT U-20’s in Honduras prior to the tournament as an alternate. The D.C. United midfielder signed a homegrown player contract in April and made his MLS debut this season, appearing in six matches across all competitions.

The USMNT U-20’s will face off with Nicaragua on Saturday in the Round of 16 after topping Group E with a 2-1-0 record. The Americans defeated Cuba 3-0 in Wednesday’s group stage final as Philadelphia Union forward Quinn Sullivan netted a hat trick.

Nicaragua did not participate in the group stage after clinching its Round of 16 berth in a separate qualifying format.