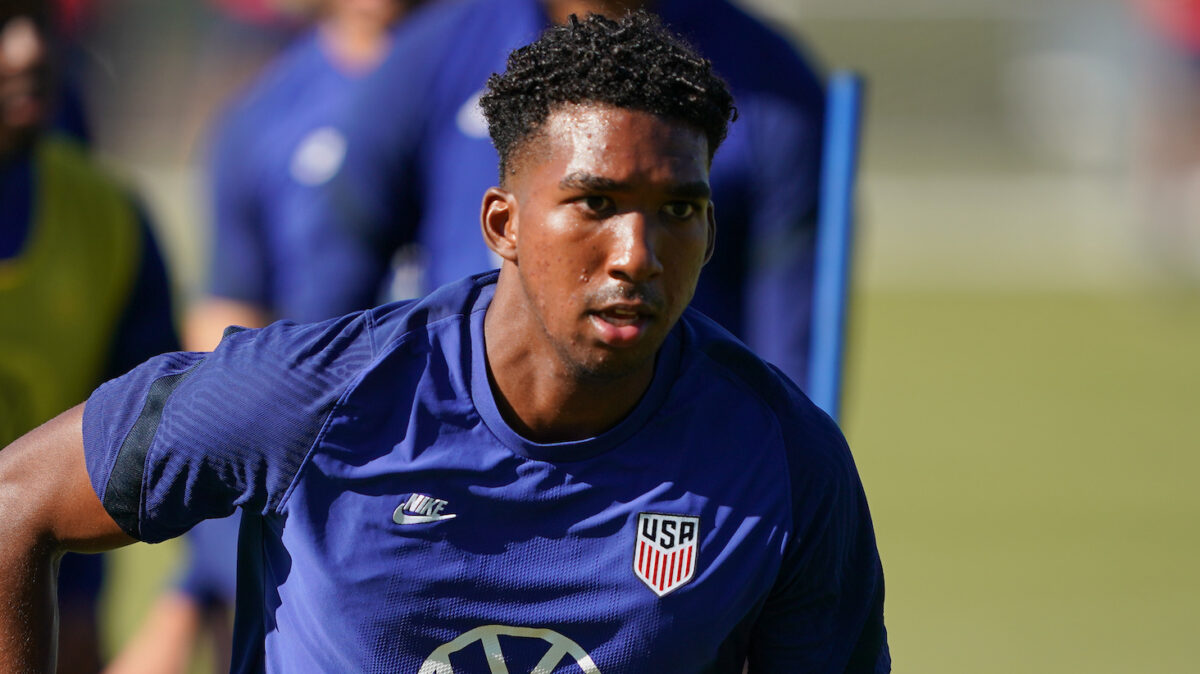 Kobi Henry is the latest promising centerback within the U.S. youth national team player pool and now the American defender will have his first taste of life in Europe starting this fall.

French Ligue 1 side Stade Reims acquired Henry on a permanent deal from USL Championship side Kobi Henry on Tuesday, both clubs announced. Henry’s transfer is now the most expensive transfer deal in the history of the United Soccer League as the 18-year-old becomes the latest player to move to Europe through Orange County’s Pathway to Professional model.

“This is an incredibly exciting time for me and my family, a dream come true,” Henry said in a club interview. “When I came across the country to play for OCSC, I knew that if I put in the work and followed the plan the coaches laid out for me, I would have the opportunity to play in Europe. I can’t thank OCSC, the staff, my teammates and the fans enough for believing in me. Playing abroad at the highest level is a great achievement in my journey as a professional soccer player and I look forward to what the future brings.”

Henry totaled 27 appearances for Orange County SC through the 2020-22 seasons, winning the USL Championship in 2021. A former Orlando City and Inter Miami academy player, Henry has made three combined appearances for the U.S. under-19 and under-20 men’s national teams since the start of 2021.

He is the first active USL player to earn a USMNT senior call-up and was on Mikey Varas’ 57-player provisional roster for the upcoming Concacaf U-20 Championship in Honduras.

“Kobi’s signature is a big step forward for our project,” Stade Reims Sporting Director Pol-Edouard Caillot said. “Reims has become one of the most attractive clubs for young players – we are the team where young players get the most playing time in Europe. Kobi will continue to grow and develop his skills in a good environment .”

Stade Reims finished 12th in Ligue 1 during the 2021-22 season, in what was its fourth-consecutive campaign back in the top-flight.