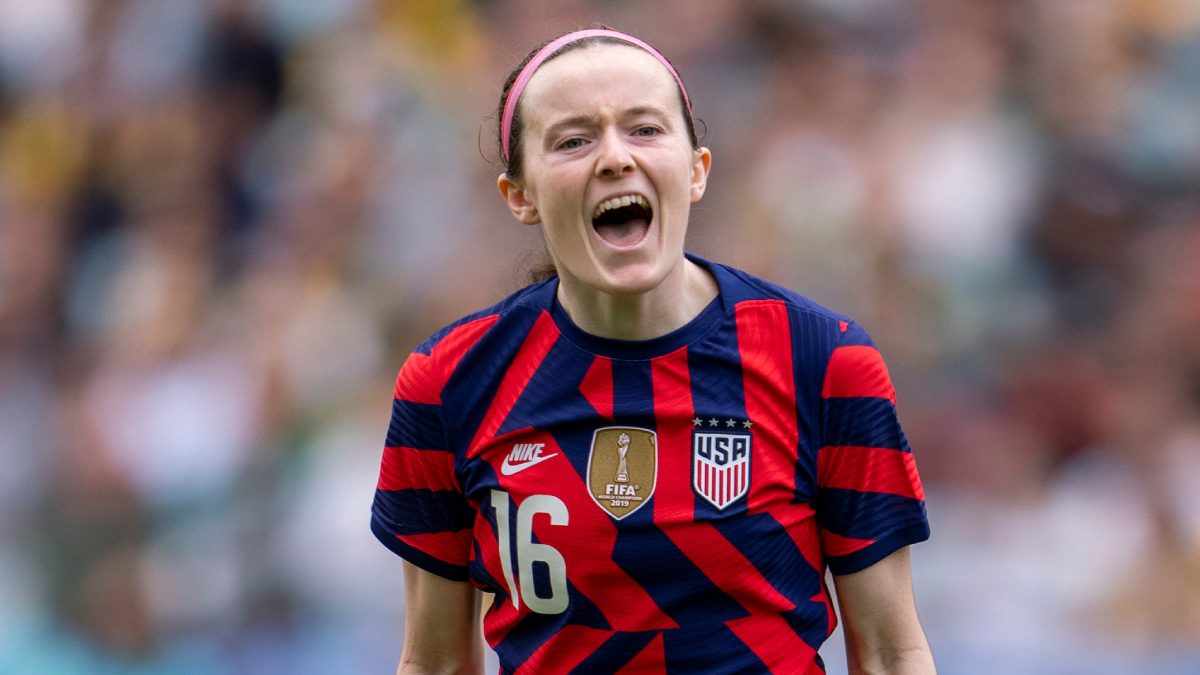 The U.S. women’s national team is closing in on the start of the 2022 Concacaf Women’s Championship in Mexico this July and 59 players will be pushing to be in Vlatko Andonovski’s final roster.

Andonovski and his coaching staff will have to reduce their final roster to 23 players before the start of the group stage on July 4.

The Concacaf Women’s Championship will serve as qualification into the 2023 FIFA Women’s World Cup and the 2024 Summer Olympics. This tournament will be the first competitive tournament for the USWNT since winning the Bronze Medal at the 2021 rescheduled Tokyo Olympics.

Lindsey Horan is the lone USWNT player on this roster who plays at club level in Europe. Horan’s teammate Catarina Macario was not included on the roster after suffering a torn ACL earlier this month with French club Lyon.

Five of the players included on this roster currently play at the collegiate level while veteran winger Tobin Heath is the only player without a club.

The USWNT will square off against Mexico, Haiti and Jamaica in its group at the World Cup Qualifying tournament. The Americans have won each of the last two editions of this tournament and overall has lifted the trophy eight times in their history.

Here is a closer look at the USWNT’s provisional 59-player roster: