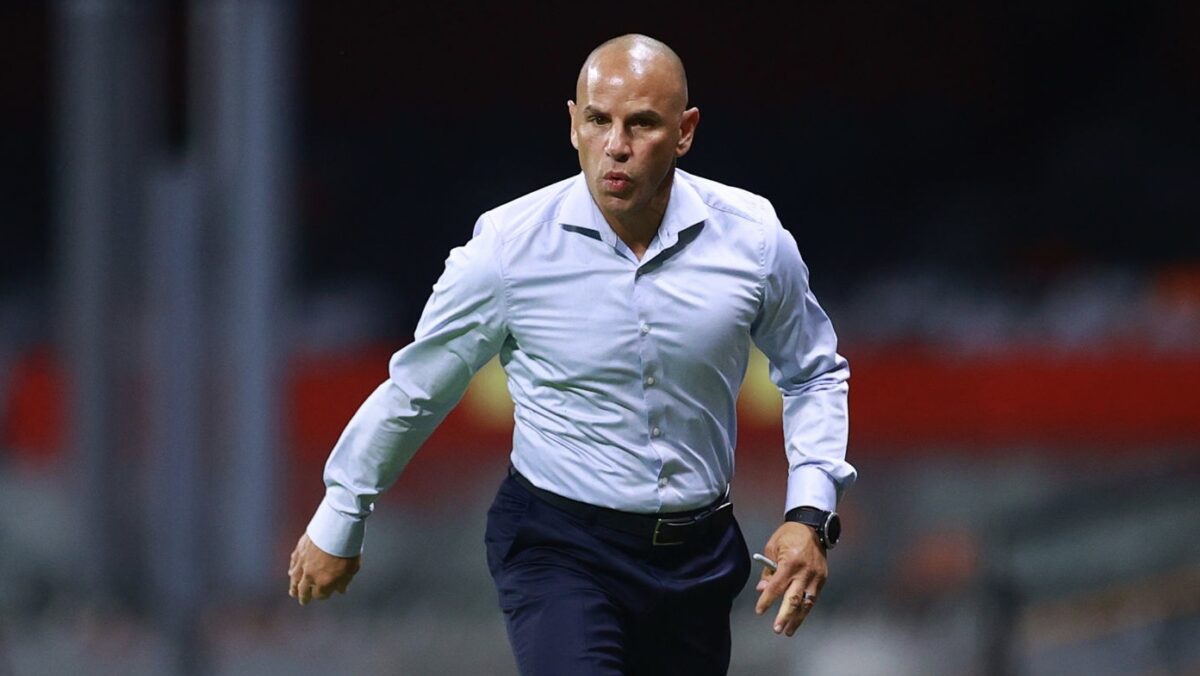 Chris Armas earned his first taste of coaching in England last season with Manchester United and now is reportedly set to reunite with a former colleague at Elland Road.

Armas is set to join Jesse Marsch’s coaching staff at Leeds United, The Athletic reported Tuesday. The former New York Red Bulls and Toronto FC head coach served as an assistant under Ralf Rangnick at Old Trafford from December 2021-May 2022 after being hired on a short-term basis.

The 49-year-old Armas was a teammate of Marsch’s as a player from 1998-2005 and also served as an assistant coach under his fellow American with the Red Bulls from 2015-18. Armas succeeded Marsch at Red Bull Arena when Marsch became manager of Austrian club Red Bull Salzburg in 2019.

Marsch enjoyed a positive ending to his first spell as an English Premier League manager, helping Leeds United avoid relegation from the top-flight. The 48-year-old posted a 4-5-3 record at Elland Road, watching as the Lilywhites defeated Brentford 2-1 in their season finale to secure top-flight safety.

Manchester United struggled under Rangnick’s leadership during his six months in charge, winning only 11 of its 29 matches under the German in all competitions. The Red Devils finished sixth in the league table, guaranteeing them a spot in the 2022-23 UEFA Europa League group stage.

Should Armas make the move to Yorkshire official, he will join both Marsch and midfielder Brenden Aaronson as the third American involved with the club.