SBI USMNT U-20 Man of the Match: Cade Cowell 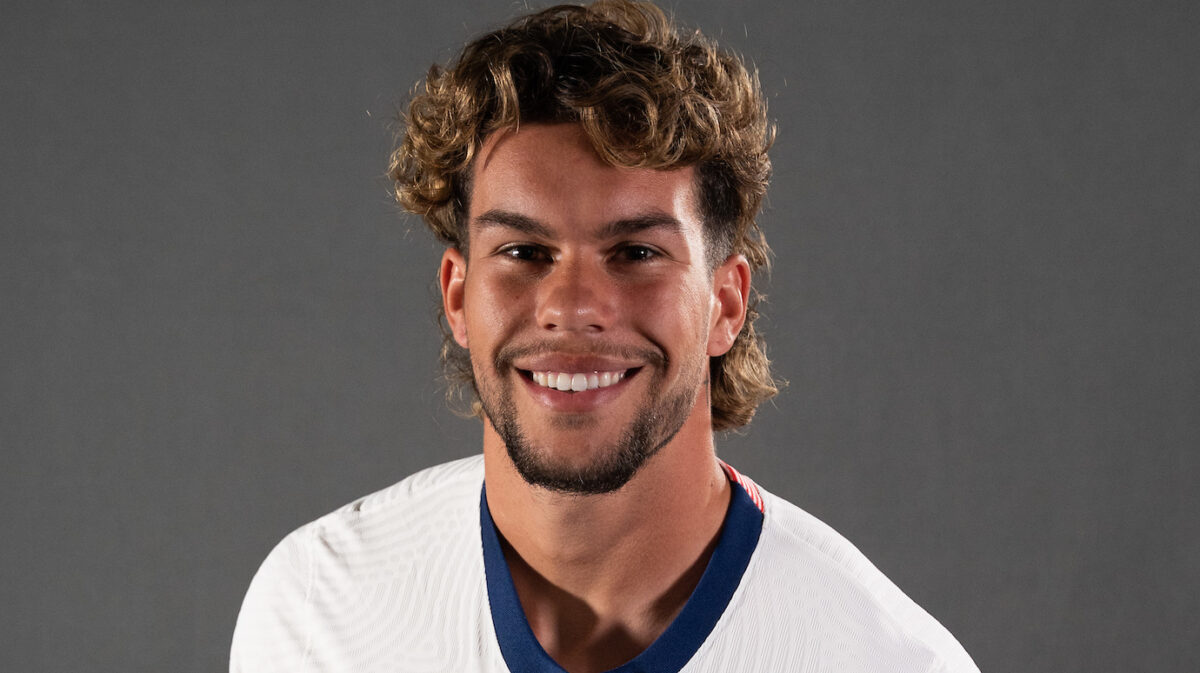 The U.S. Under-20 men’s national team clinched its spot into the knockout round of the Concacaf U-20 Championship on Monday with Cade Cowell’s equalizing goal proving to be enough for Mikey Varas’ squad.

Cowell scored his second goal of the tournament in a 2-2 draw with Canada from the Estadio Nacional Chelato Ucles. The 18-year-old forward earned SBI’s Man of the Match honors for his confident strike against Canada and his constant hard work at the top of the USMNT attack.

With the Americans needing a second comeback to tie things up at 2-2, Cowell called his own number in the 72nd minute. The San Jose Earthquakes forward raced upfield before cutting onto his right foot and delivering a powerful strike into the bottom-right corner.

What did you think of Cowell’s performance? Who else impressed you in Monday’s match?