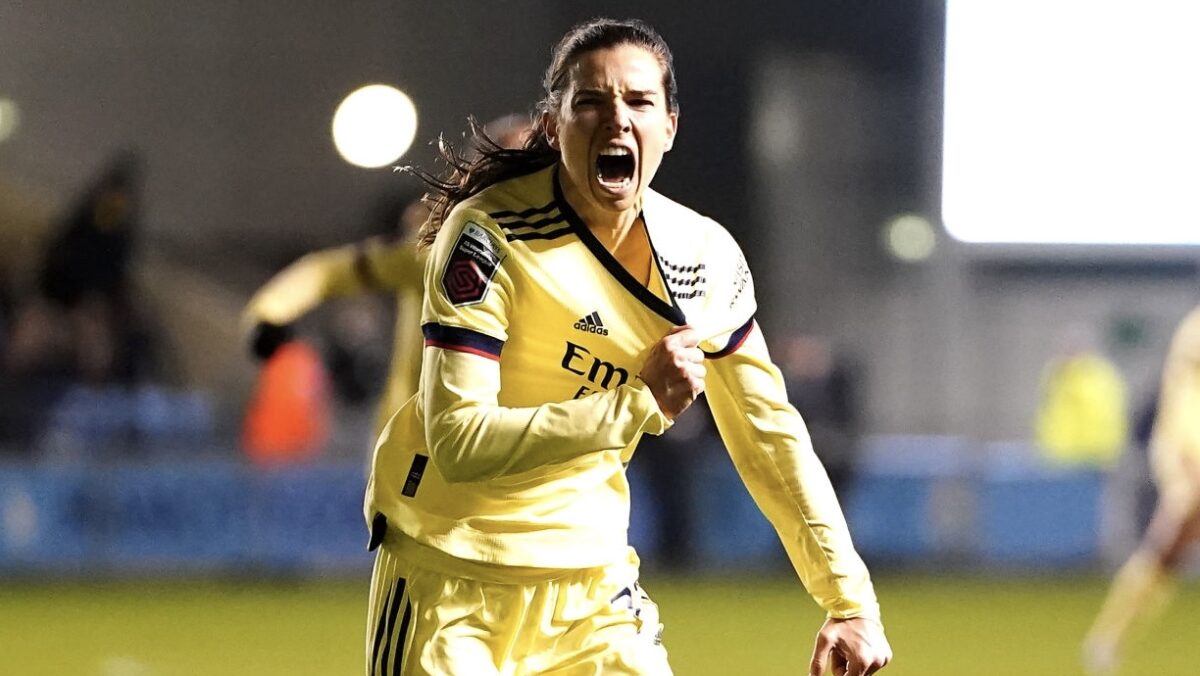 Tobin Heath has made her return to the NWSL this spring and will be sporting new colors for the remainder of the 2022 season.

Heath has been added by OL Reign in a trade with Racing Louisville on Thursday, both teams announced. The 34-year-old signed with OL Reign for the remainder of the current season, and Heath’s contract also includes an option for 2023.

“This is a very special time for our club as we add another excellent player to our squad,” said OL Reign head coach Laura Harvey. “Tobin has an incredible mindset and a rich history in the NWSL, and has a proven ability to change the game. Tobin’s ability to create and finish chances adds something unique, that I believe will help elevate our group. Tobin’s experience playing in the league will be a valuable asset for our group.”

Heath returns to the United States after being released from her contract with English WSL club Arsenal in April following a hamstring injury. The U.S. women’s national team winger scored three goals in 18 appearances for Arsenal after previously netting four goals in 11 matches for Manchester United.

Heath previously played seven seasons in the NWSL with the Portland Thorns, helping the Western Conference club win two league titles. The New Jersey native’s NWSL rights were acquired by Racing Louisville in 2020, although she never played a match for the club.

“Couldn’t be more thrilled to play alongside the world class players here, for Laura Harvey as my coach, and in front of the amazing community of supporters,” Heath said. “We’re all eager to win a title, and I’m hopeful I can help OL Reign achieve that goal.”