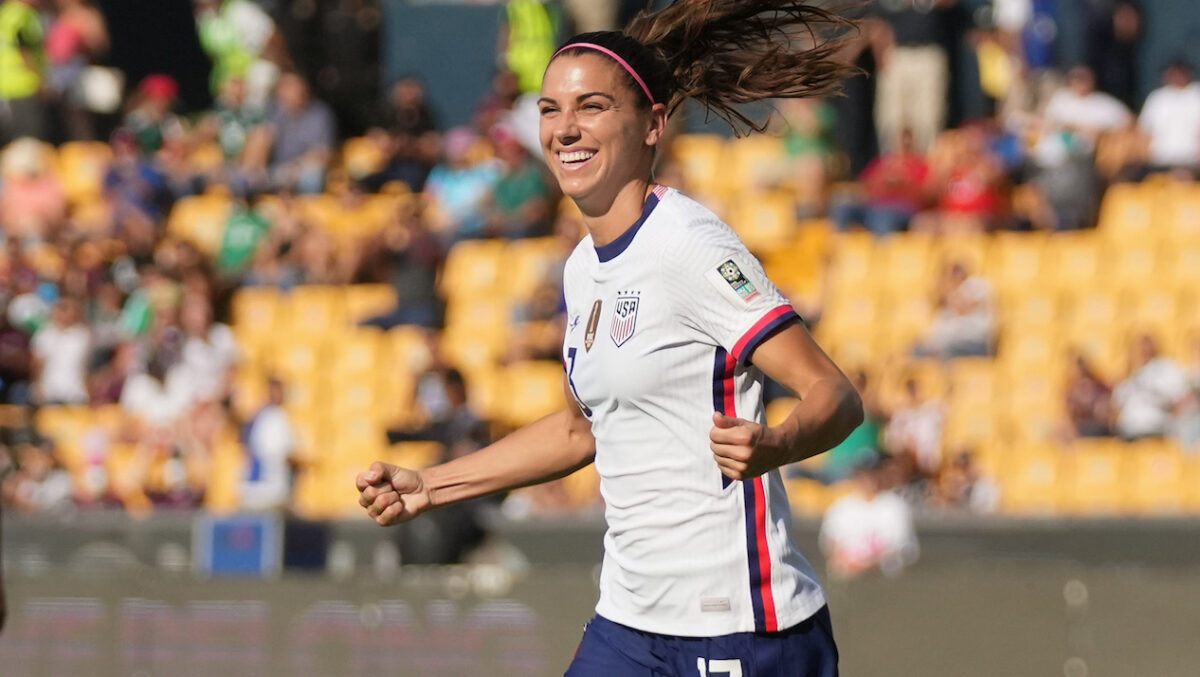 The U.S. women’s national team opened its World Cup Qualifying cycle on Sunday in Mexico and relied on one of its all-time top goalscorers to lead the way past Haiti.

Alex Morgan scored a first-half brace for Vlatko Andonovski’s side while Margaret Purce added an insurance goal late to propel the Americans past Haiti 3-0. It was the first qualifying victory for the USWNT under Andonovski in its opening match at the 2022 Concacaf W Championship.

Morgan needed only 16 minutes to break the deadlock for the Americans, drilling a low shot past Lara Larco following a cross from Mallory Pugh. The veteran striker made her effort count after rattling the crossbar just five minutes prior.

Morgan added her second goal in quick succession, heading home a cross from fellow veteran Kelley O’Hara in the 23rd minute. It was Morgan’s fifth-straight qualifying appearance in which she scored a goal.

Roselord Borgella had a golden opportunity to cut the deficit in half for Haiti before halftime, but the forward’s penalty kick effort struck the left post. Emily Fox hauled down Nérilia Mondésir in the box, which awarded Haiti the penalty kick.

The USWNT continued to keep its foot on the gas in the dying stages of the match and Margaret Purce answered by scoring her first goal of the competition. Purce was denied a goal just moments earlier by VAR, but this time stoke home from a right-footed shot in the box.

Casey Murphy finished the match with two saves for the Americans, who next face off with Jamaica in Group A play on Thursday.