Berhalter on John Brooks’ USMNT absences: “He needs to fit our game model” 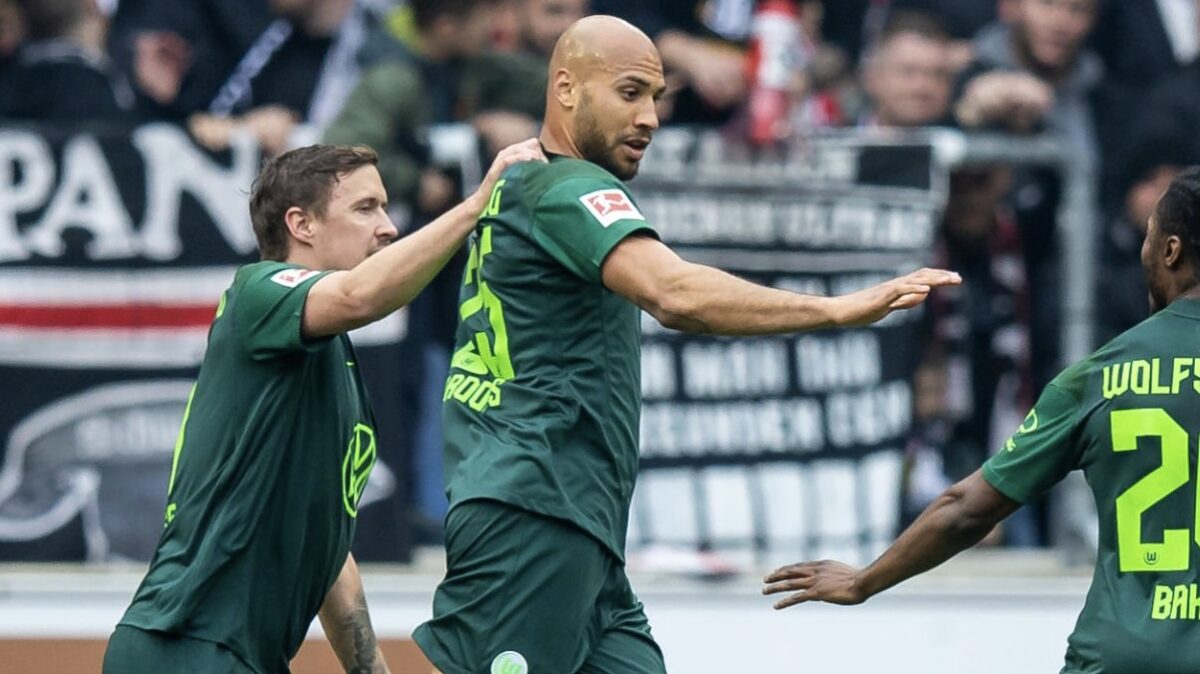 It has been 10 months since veteran defender John Brooks has represented the U.S. men’s national team and although his leadership on the field is important to have, head coach Gregg Berhalter didn’t mince words on Brooks’ absences throughout Concacaf World Cup Qualifying.

Berhalter admitted that Brooks lacked some of the necessities needed to feature in the current USMNT squad, with the 29-year-old eventually left out of five of six qualifying windows. Brooks also did not feature in a four-match window this past June, with two of those matches coming in Concacaf Nations League action.

Despite Brooks having more caps than majority of the other centerbacks in the current USMNT player pool, Berhalter voiced his opinions on why the longtime Bundesliga player has been out of international action.

“I called [Brooks] before the November camp, and I said, ‘John, listen, here are some things that are lacking in your game, that I don’t see fit our game model, and that we need to address,” Berhalter said in an interview on ESPN FC’s Futbol Americas.

“We want to play with a very high line, right,” Berhalter added. “So ideally, if he went into a team that plays with a high line, and we can see that every week, how he’s dealing with space behind him, it would really help us get a picture of what he can do for our team. So, he hadn’t been doing that with Wolfsburg.”

Brooks logged 36 combined appearances for Wolfsburg last season, excelling during the final weeks of the league season to help the Bundesliga club avoid any relegation worries. Brooks helped Wolfsburg register six clean sheets during the second half of the season, while also playing key roles in victories over Eintracht Frankfurt, Union Berlin, and Mainz.

Walker Zimmerman and Miles Robinson anchored the USMNT backline throughout qualifying in Brooks’ absence, while Chris Richards also appeared on the field prior to his ankle injury in February. Cameron Carter-Vickers and Erik Palmer-Brown also boosted their stock ahead of World Cup involvement later this year after delivering strong performances at club level throughout 2022.

With Berhalter already knowing what Brooks can bring to the squad, the head coach decided to give other players their opportunity.

Brooks remains a free agent this summer following the expiration of his Wolfsburg contract earlier this May. There has been no timetable on when or who Brooks will sign with next, but a decision will likely need to be made soon with European seasons set to kick off in the coming weeks in England, Germany, Spain, Italy, and France.

Berhalter hasn’t ruled Brooks out of future involvement with the USMNT and believes the evolution of the centerback will continue following his move to a new club.

“To me, it’s a question of: Let’s see where John ends up,” Berhalter said. “Let’s see what club he ends up at and let’s see how his form is throughout the fall. And then we can evaluate.”