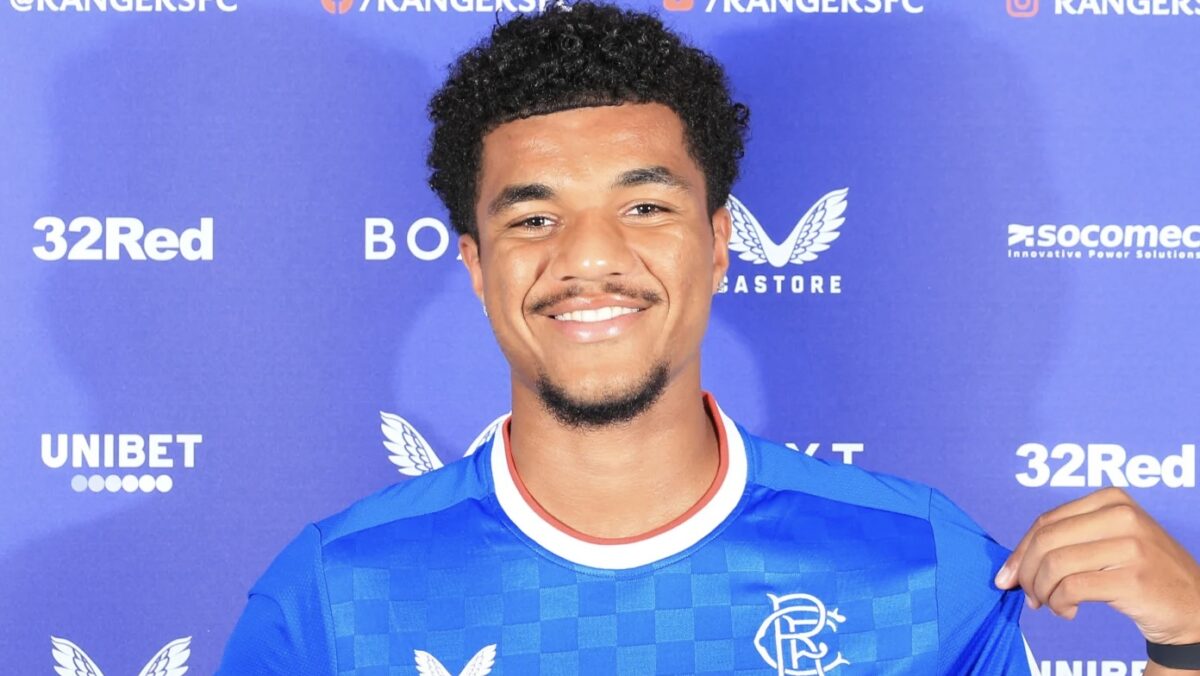 Malik Tillman is still waiting for his opportunity with Bayern Munich’s first team, but for now will head to Scotland to gain consistent playing time.

Tillman has joined Scottish Premiership side Rangers on a season-long loan, the club announced Friday. His loan to Rangers will also include a permanent option to buy.

“I am very pleased to welcome Malik to our squad ahead of the 2022/23 season,” Rangers Manager Giovanni van Bronckhorst said. “He is an exciting young talent who will further add to our attacking options and myself and the coaching staff are looking forward to working with him.”

The 20-year-old debuted for Bayern’s first team in 2021-22 and went on to register seven appearances in all competitions, scoring one goal. Tillman excelled for Bayern’s U-17 and U-19 teams before mainly featuring with Bayern II over the past two seasons.

Tillman scored seven goals and registered four assists in 24 combined appearances for Bayern II in the 3. Liga and Regionalliga divisions.

A former German youth national team player, Tillman debuted for the U.S. men’s national team in June after filing a one-time international switch with FIFA. He totaled 73 minutes of action between a 3-0 friendly win over Morocco and a 5-0 Nations League victory over Grenada.

Tillman’s arrival at Ibrox Stadium pairs him up with fellow USMNT player James Sands, who remains on loan from New York City FC.

Rangers finished second in the Scottish Premiership last season and also reached the UEFA Europa League Final before losing to Eintracht Frankfurt in the final last May.