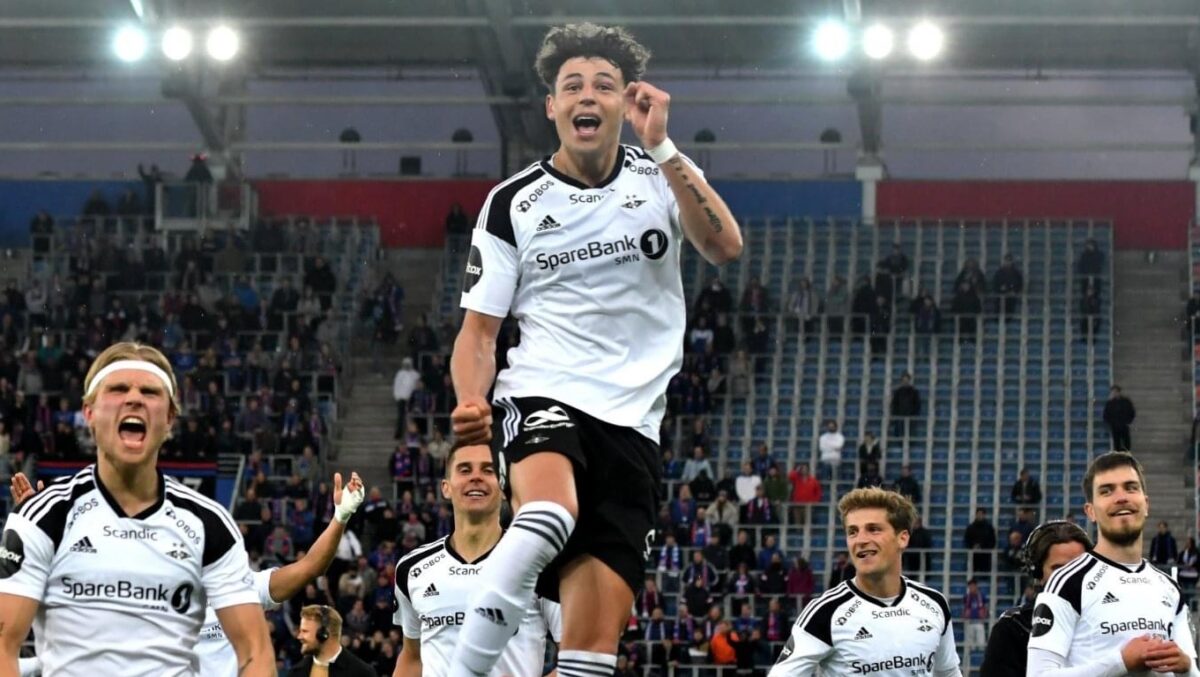 Sam Rogers has been a key defensive player for Norwegian side Rosenborg this season, but it was Rogers’ offensive contributions on Sunday to lead his team to an important home victory.

Rogers registered his first career hat trick as Rosenborg defeated Jerv 3-2 in Eliteserien action, moving up to fifth place in the league standings. The 23-year-old Rogers scored his three goals in a 42-minute span for the hosts as Rosenborg extended its unbeaten run to five matches in all competitions.

Rogers equalized for Rosenborg in the 20th minute, heading home a cross from Carlo Holse following a corner kick. It was his second goal of the season and the start of an impressive afternoon for the American center back.

Rosenborg took a 2-1 lead before halftime with Rogers propelling the hosts in front after slotting home a left-footed shot into the bottom corner of Oystein Ovretveit’s net.

The former Seattle Sounders academy defender capped off his hat trick in the 62nd minute, this time heading home Holse’s cross for a second time in the match. It was a difficult finish for Rogers, but ultimately the center back celebrated his hat trick in style.

Rogers also won eight of 10 duels in defense, while also winning three tackles and completing 87% of his passes. Since his transfer from fellow Norwegian side HamKam, Rogers has made nine league appearances for Rosenborg as he continues to impress in Europe.

Up next for Rogers and his Rosenborg teammates is a road trip to eighth place Aalesund on July 17.