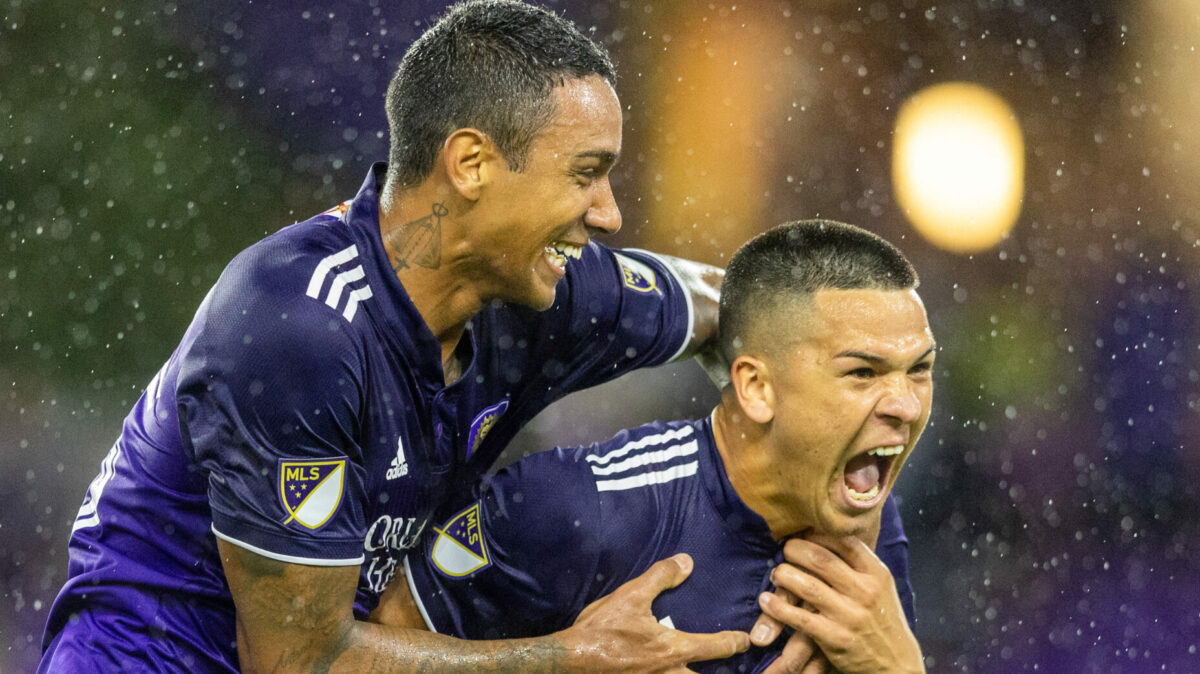 The 2022 U.S. Open Cup Final is set after Orlando City and Sacramento Republic advanced from Wednesday’s semifinal round.

Lewis Morgan’s top-shelf finish in first-half stoppage time broke the deadlock for Gerhard Struber’s squad, but only for a short period of time. Cesar Araujo took advantage of a corner kick for the Lions, netting his first goal of the season to tie things up at 1-1.

The Lions kept the pressure on in the second half and eventually rolled to a dominant performance at home. Mauricio Pereyra’s right-footed shot off of a Joao Mountiho assist nestled into the bottom-left corner, giving Orlando City its first lead of the match.

Araujo extended Orlando City’s lead to 3-1 in the 62nd minute, slotting home his second goal of the match for his first brace for the club.

Facundo Torres and Benji Michel both added insurance goals in the final minutes, adding further humiliation for the Red Bulls and their traveling supporters.

The Lions will host Sacramento Republic in the U.S. Open Cup Final this September.

Danny Vitiello made three first-half saves, keeping Peter Vermes’ side at bay while the hosts tried to create opportunities of their own in the final third. Khiry Shelton and Erik Thommy were both rejected by the 26-year-old goalkeeper as the sides went into halftime goalless.

Keko Gontan created the best chance for the Republic in the second-half, forcing a strong save from John Pulskamp at his left post.

Sporting KC’s frustration continued to mount as Daniel Salloi rattled the crossbar in the 98th minute before Johnny Russell was repelled twice by Vitiello’s efforts in goal.

Vitiello played the hero for Mark Briggs’ side, denying longtime veteran Graham Zusi in the fourth round of the penalty shootout. Rodrigo Lopez stepped and scored the winning spot kick, sending the USL hosts past a third MLS club in this season’s competition.