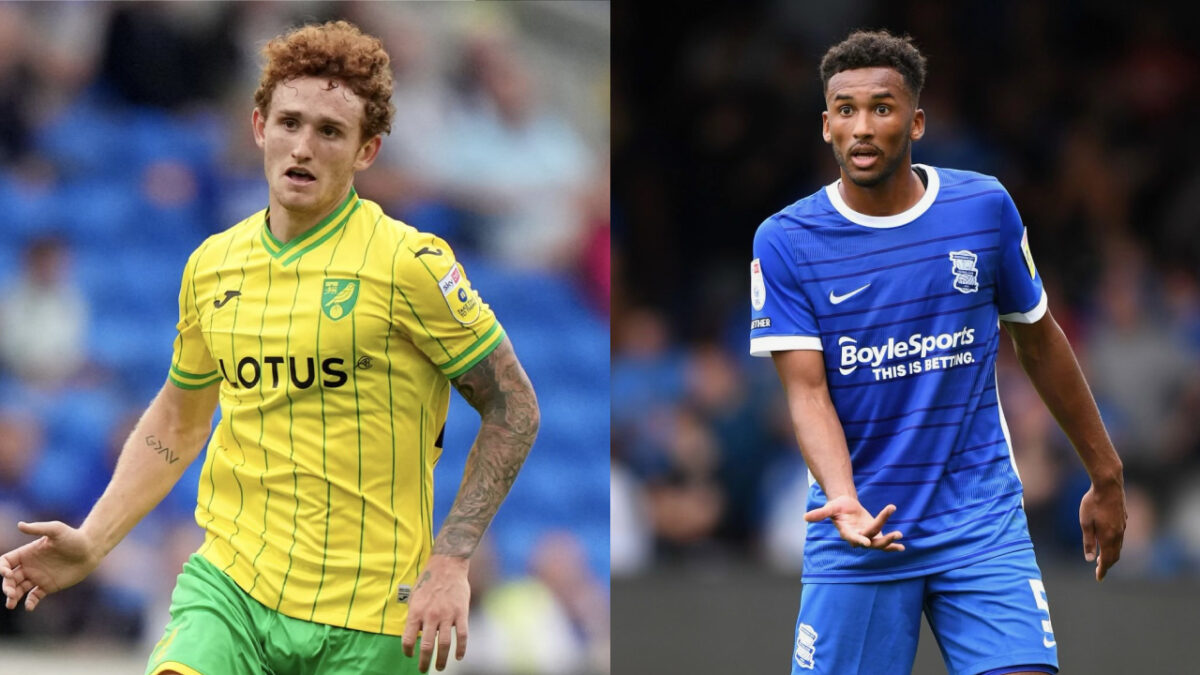 The English League Cup kicks off this week for many lower division clubs and Tuesday’s showdown between Norwich City and Birmingham City will pit Josh Sargent and Auston Trusty against one another for the first time.

Sargent and Norwich City hosts Trusty and Birmingham City in an all-EFL Championship showdown at Carrow Road on Tuesday. Sargent played 13 minutes off the bench in Saturday’s 1-1 league draw with Wigan Athletic, as the American striker aims to play a larger role in Dean Smith’s squad going forward. The 22-year-old contributed three goals in the early stages of last season’s EFL Cup in a 6-0 romp over Bournemouth and will be hoping for similar success this season.

Trusty has started in both of Birmingham City’s two league matches to date, impressing in the early stages of his loan spell from Arsenal. The former Philadelphia Union and Colorado Rapids centerback has jumped right into John Eustace’s starting lineup for matches against Luton Town and Huddersfield Town and could be called on again this week as the Blues aim for a first road win over Norwich City since 2002.

In Germany, Johan Gomez will be pushing for his first appearance of the new 3. Liga season.

Richie Ledezma and PSV host Monaco on Tuesday. (Both teams tied 1-1 on aggregate.)