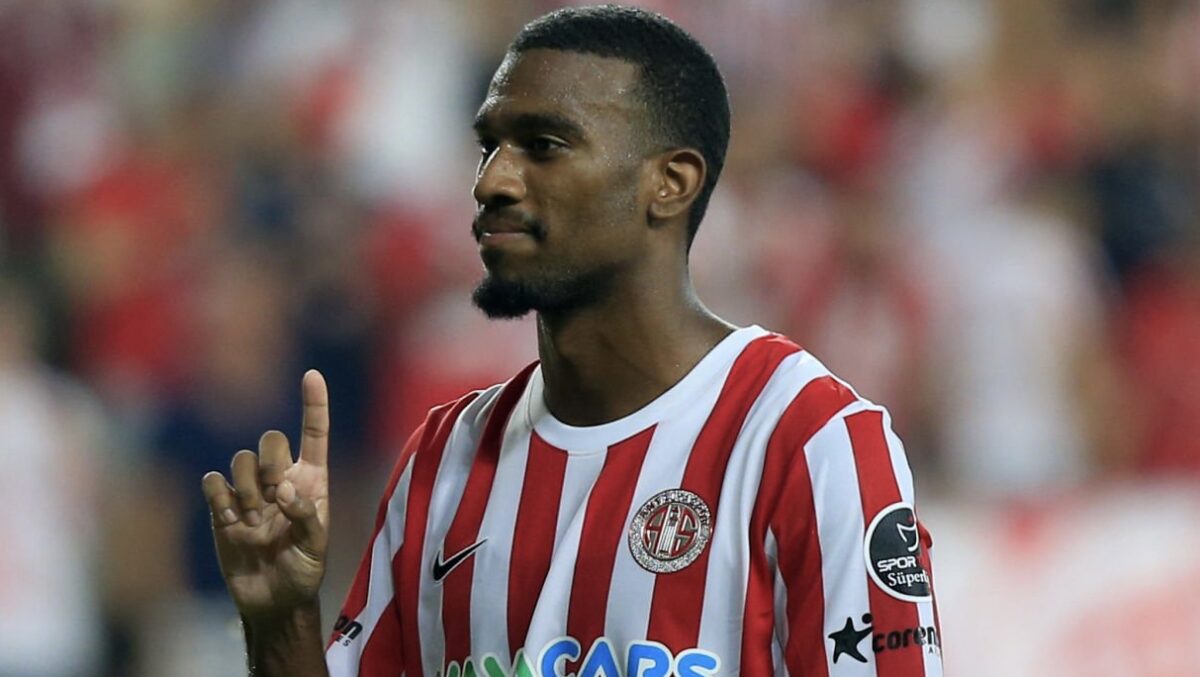 Haji Wright’s strong start to the season for Turkish side Antalyaspor continued Saturday with the U.S. men’s national team striker helping his club knock off the defending league champions.

Wright scored twice and assisted once in a 5-2 home win over Trabzonspor, following suit with fellow USMNT forwards Josh Sargent and Jordan Pefok in an impressive goalscoring weekend. It was Wright’s first multi-goal performance of the new season and a major boost to his call-up chances for September international duty.

Wright’s first goal of the match came in the 40th minute as the USMNT forward slotted home from the penalty spot to double Antalyaspor’s lead to 2-0.

Despite Trabzonspor fighting back to tie the score at 2-2, Antalayspor regained the lead in the 81st minute as Wright set up Gökdeniz Bayrakdar for the game-winning goal. Wright created room in the box before laying off a pass for Bayrakdar to tap into an empty net.

Wright added his second goal of the match in stoppage time to ice the emphatic home victory, fighting in the box to create room for his shot. After deking past two Trabzonspor defenders, Wright capitalized to hand Antalyaspor a first win over Trabzonspor since 2021.

Wright now has three league goals and one assist in three appearances this season, helping Antalyaspor to a current third-place spot. Up next for Nuri Sahin’s side is a trip to Gaziantep on August 26.