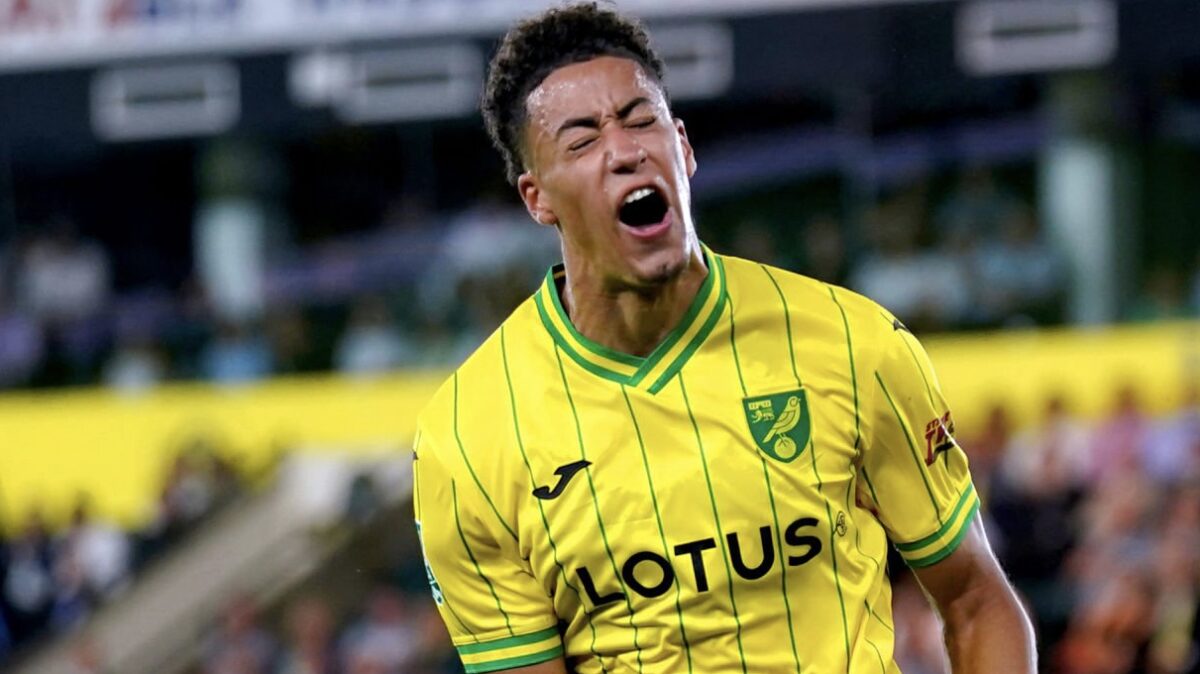 Jonathan Tomkinson’s dream of making his Norwich City debut became a reality on Tuesday night with the American defender going the distance in the Canaries’ EFL Cup victory over Birmingham City.

Tomkinson started and logged 90 minutes in Norwich City’s 4-2 penalty shootout win over the Blues, after the EFL Championship clubs were level 2-2 after 90 minutes. The Texas native started alongside Grant Hanley in the heart of Dean Smith’s backline at Carrow Road, helping the Canaries advance into the second round.

Norwich City claimed a 2-0 advantage heading into halftime thanks to stoppage time goals from Daniel Sinani and Jacob Sorensen. Sorensen’s emphatic finish gave the Canaries some breathing room heading into the second-half, but were put under countless pressure by the visitors.

Jonathan Leko cut the deficit the Birmingham City before an own goal from Tomkinson tied things up at 2-2. The pair of second-tier clubs went to penalty kicks with a place in September’s second round at stake.

Fellow American defender Auston Trusty logged 90 minutes in the defeat for John Eustace’s squad, in his third start since arriving on loan from Arsenal.

Tomkinson finished the match with one interception, one duel won, and one block as he completed his first competitive start for Norwich City on the winning end. The 20-year-old has mainly featured for Norwich City’s Under-23 squad over the past two seasons, logging 52 appearances and three goals in total.

A former U.S. Under-17 men’s national team player, Tomkinson will be pushing for more minutes with the first team going forward. Norwich City has failed to win its opening two league matches in Championship action and will next travel to Hull City on Saturday seeking to start a surge up the league table.