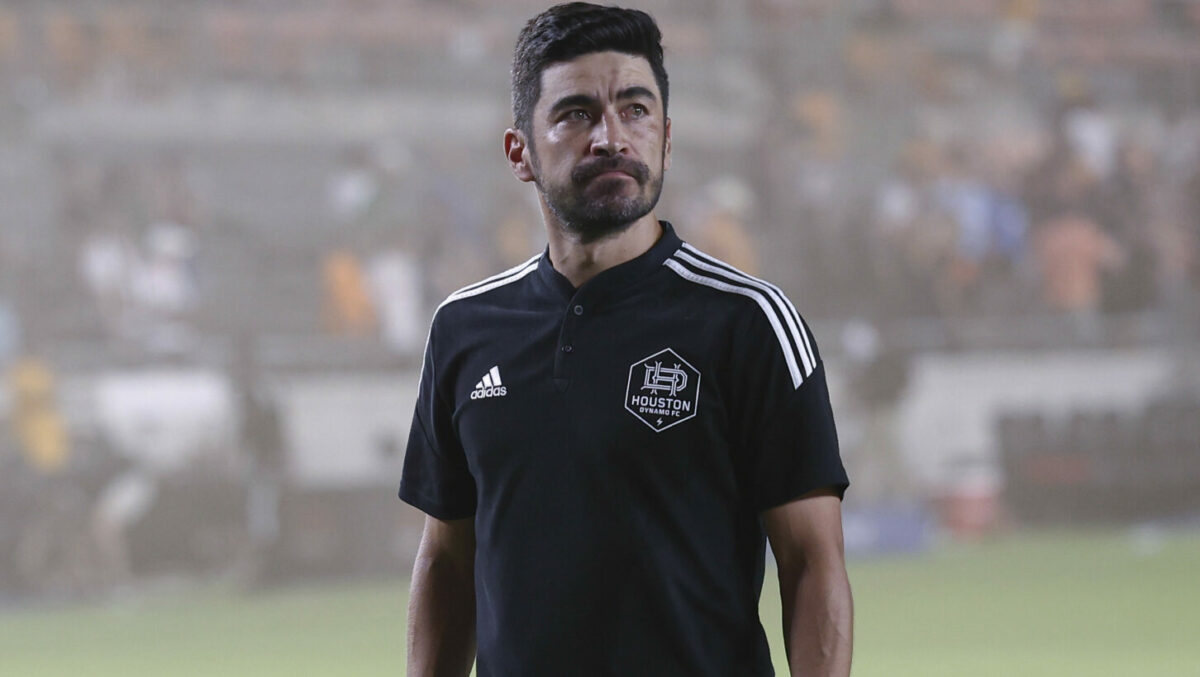 The Houston Dynamo are closing in on a fifth-consecutive season without reaching the MLS Cup Playoffs and changes were made to the coaching staff on Monday following a 16th league loss of 2022.

Paulo Nagamura was fired as head coach on Monday only eight months after being appointed as the club’s newest head coach. Dynamo 2 boss Kenny Bundy will serve as interim head coach for the remainder of the MLS season, while goalkeeper coach Zack Thornton will also remain on the Dynamo first team staff.

“This is a difficult decision because Paulo is a top individual who has earned the respect of the players and staff for his tireless work ethic and commitment to the club. We wish Paulo and his staff well moving forward in their careers,” said Dynamo General Manager Pat Onstad. “Moving forward, we are excited about this opportunity for Kenny. He is a talented up-and-coming coach who worked his way up through our coaching system and he will lead the team for the remainder of the season.”

Nagamura previously served as head coach of then-USL side Sporting KC II for the past four years before taking over with the Dynamo. A former 11-year professional as a player, Nagamura posted a 8-16-5 record as Dynamo head coach, with the club sitting last in the Western Conference.

The Dynamo are 13 points out of the final playoff spot with five matches left to play in 2022.