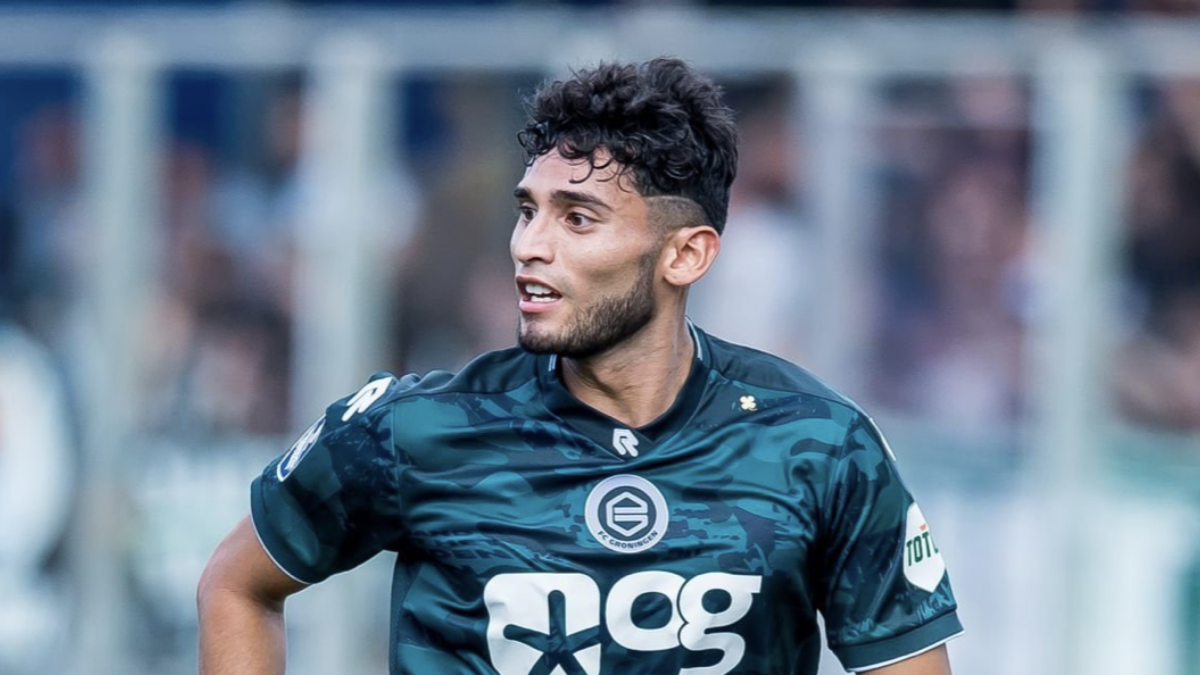 Ricardo Pepi moved to the Dutch Eredivisie from Augsburg hoping to find his form ahead of the World Cup, and the early indications are that the move is working out well for him.

Pepi scored his first goal in 11 months, delivering a goal in his first start for Dutch side Groningen in Saturday’s 2-1 loss to Sparta Rotterdam.

The 19-year-old, on loan from FC Augsburg, started at striker for the first time since arriving in the Netherlands and scored a 61st-minute header. In his first appearance overall last week, Pepi notched an assist as a substitute in a 1-0 victory over Cambuur.

USMNT coach Gregg Berhalter has given Pepi a further chance to fight for a 2022 World Cup roster spot by calling him into camp for September’s friendlies against Japan and Saudi Arabia. Pepi’s competition in camp includes former FC Dallas teammate Jesus Ferreira and Josh Sargent, who is enjoying strong form in the English Championship with Norwich City. The USMNT striker pool also features Jordan Pefok and Haji Wright, who are both left off the September USMT squad despite enjoying strong seasons for their clubs.

Pepi endured some difficult months with FC Augsburg since joining from FC Dallas in 2021, failing to score a goal after completing his $20 million transfer in January. Pepi made 16 total appearances for Augsburg before securing the loan move to the Netherlands at the close of the summer window.

If Pepi can continue scoring at this level, it certainly gives Berhalter something to think about. Time is running out, and Pepi’s performances in a USMNT shirt this month could make all the difference.